Trutnev: cargo flow with China decreased due to coronavirus 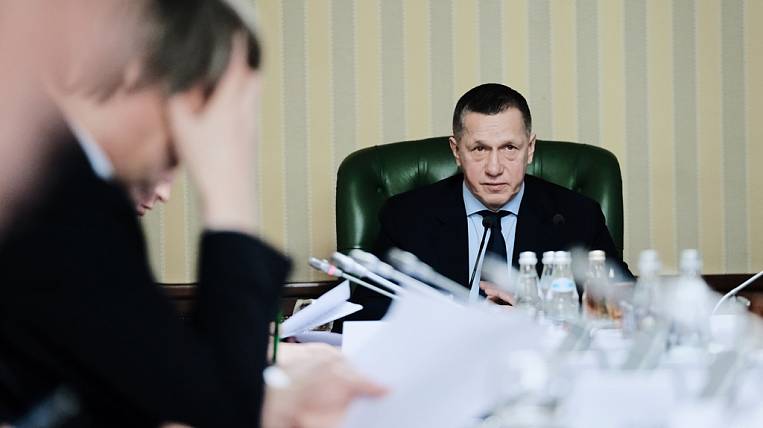 Against the backdrop of the coronavirus, cargo flow between Russia and China decreased. This was stated by Deputy Prime Minister - Presidential Envoy to the Far Eastern Federal District Yuri Trutnev.

According to the plenipotentiary, whose words are TASS, the decline was due to the closure of border crossings in the Far East. However, it is too early to declare systemic risks.

Last week, on the border of the regions of the Far East with China opened all checkpoints to move goods. While they are not working at full strength.