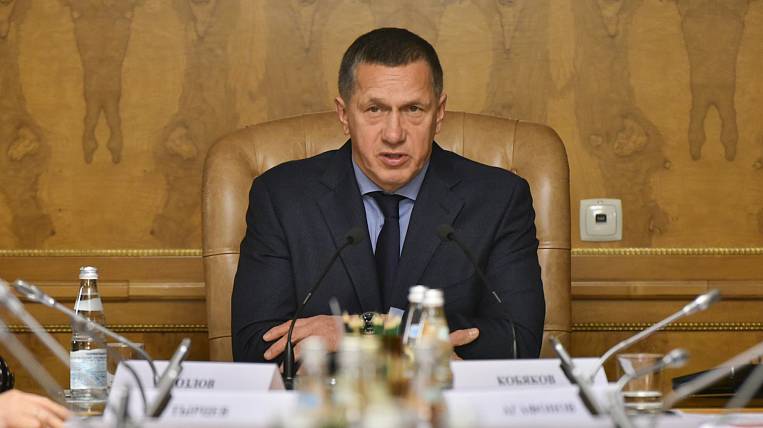 Jewish autonomy needs to improve governance. This was announced after the announcement of the resignation of the head of the region, Alexander Levintal, by Deputy Prime Minister and Presidential Envoy to the Far Eastern Federal District, Yuri Trutnev.

According to Trutnev, whose words he cites TASS, first of all, in the region you need to balance the budget.

“This is a constant story when the region at the very last moment says that there is a little fuel left and there is no money for salaries. This must be done away with. This cannot happen, ”the envoy said.

He added that together with the interim governor of the Jewish Autonomous Region, Rostislav Goldstein, he will work out the issue of reducing the region’s debt. Also in the region it is necessary to improve social infrastructure, use existing measures to support the economy and come up with new ones.

On the eve of the head of the Jewish Autonomy, Alexander Levintal resignedby writing a voluntary resignation letter. The president accepted his resignation and appointed Rostislav Goldstein, senator from the EAO, as interim governor.