Trutnev: laws need to be improved for investment attractiveness of the Far Eastern Federal District 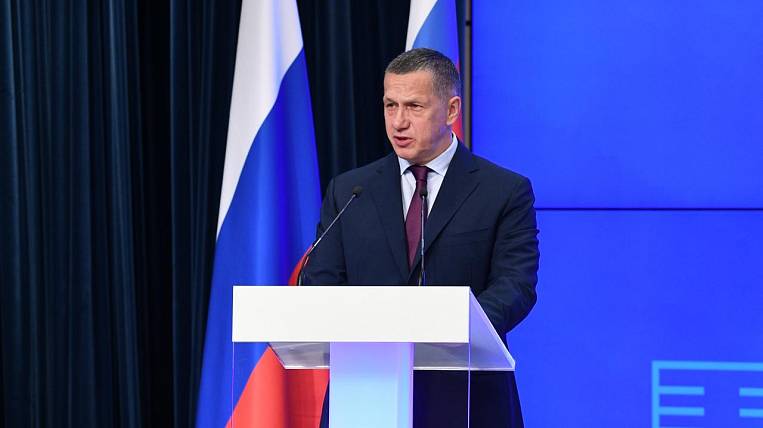 Yuri Trutnev, the presidential envoy to the Far East, considers it necessary to improve legislation in order to increase the investment attractiveness of the Far Eastern Federal District. It is necessary to analyze the law enforcement practice.

As the Interfax, Trutnev said this today at an interdepartmental meeting of the General Prosecutor's Office of the Russian Federation and the Ministry for the Development of the Russian Far East. Trutnev noted that 57 federal laws and 286 acts of the Russian government have already been adopted to increase the investment attractiveness of the subject.

“With such a significant amount of lawmaking activity, the analysis of law enforcement practice is of fundamental importance for us, which creates the basis for further improvement of legislation. In this work, we very much hope for the help of our colleagues from the prosecutor's office, ”the plenipotentiary said.

Trutnev added that the area of ​​the Far East is 6,9 million square meters. kilometers with a population density of one person per sq. kilometer.

“The lag in the development of social and engineering infrastructure accumulated over decades requires extraordinary solutions,” he summed up.