Trutnev: "Aurora" will not be transferred to the ownership of the Sakhalin region 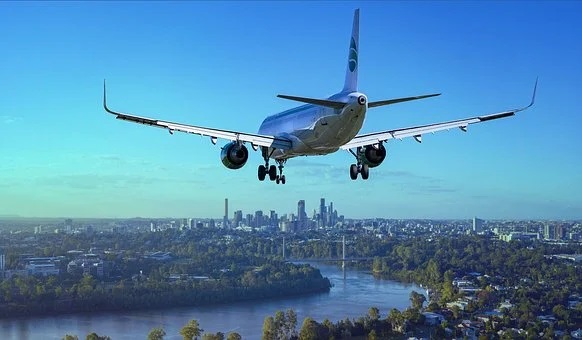 Yuri Trutnev, Presidential Envoy to the Far East, said that they would not transfer Aurora Airlines to the Sakhalin Region in full ownership. According to him, Sakhalin is the richest region in the Far Eastern Federal District and can afford to participate in such projects. However, the Far Eastern airline cannot belong to one region.

As the TASSTrutnev believes that this will lead to some distortions. The plenipotentiary specified that the Far Eastern airline will be created as an alliance of several enterprises based on Aurora. Now experts are collecting offers on the airline's work to ensure the availability of air travel for the Far East.

Aurora Airlines is 51% owned by Aeroflot and 49% owned by the Sakhalin Oblast Government. Earlier it was reported that the Ministry of Transport of Russia and the Ministry of Oriental Development developed a plan for a single Far Eastern airline. Partnerships will be established between carriers to carry out socially important regional routes.