Trutnev: DFO airline will start working within a month 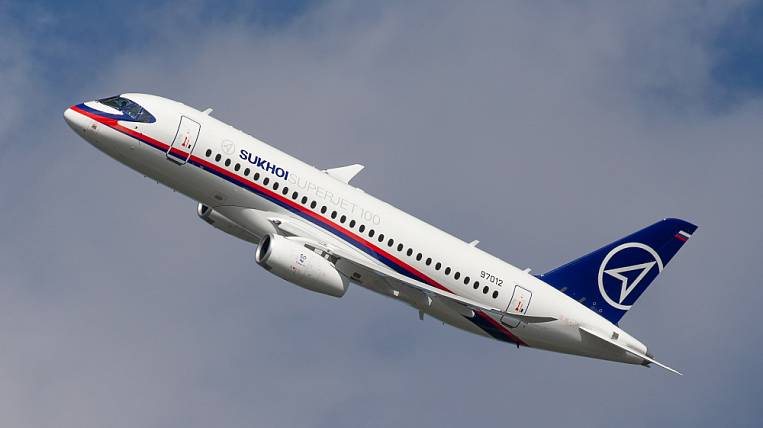 Yuri Trutnev, plenipotentiary of the President of the Russian Federation in the Far East, said that the unified Far Eastern airline will start operating within a month. Subsidized issues will be resolved next week.

According to the press service of the Deputy Prime Minister, in the near future the amount of subsidies will be discussed with the Ministry of Finance and the Ministry of Transport. Trutnev clarified that for the start of the airline's work, it is necessary to start financing.

“Next week we will try to resolve issues with subsidies, and within the next month the company should start working,” Trutnev said.

The route network of the Far Eastern airline has already been approved. It is planned to purchase 45 Russian-made aircraft for the airline. The purchase will be carried out at the expense of the federal budget, without attracting loans.

Yuri Trutnev also noted that the process of transferring shares is to be completed. The shares of the base airline Aurora have already been distributed, but the shares of the regional companies have not been transferred.

Far Eastern aircompany established in 2020 on the basis of the Aurora airline. Shares will be distributed between the regions of the Far East, and the "golden share" is in the possession of the Ministry for the Development of the Russian Far East. To renew the park will buy Canadian planes... In total, it is planned to make a fleet of 68 vessels, 45 of which are Russian. The route network of the new airline has already been determined - it includes 535 destinations, including 100 interregional and 435 local routes.