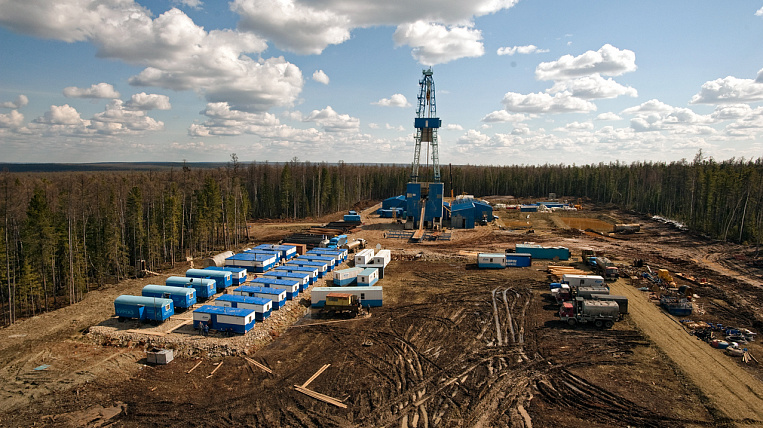 The authorities of Yakutia offer to arrange more local residents to work at the Chayandinskoye field. Now, mostly residents of other regions of Russia are busy there.

According to the press service of the government of the republic, this was voiced by the first vice-premier of the republic Alexei Kolodeznikov. Of the 10600 shift workers in the Chayandinskoye field, only 240 people are residents of the republic. More than 6 thousand people have already been taken out of the shift villages, and about 1 thousand more workers are planned to be removed.

Negotiations on the priority employment of local residents have already been held with the management of Gazprom and Stroytransneftegaz. Since the beginning of the year, more than 22 thousand residents of the republic have applied to the employment service of Yakutia. According to forecasts, the unemployment rate in Yakutia will increase.

Earlier, acting head of the Irkutsk region, Igor Kobzev called for preference to locals when recruiting shift workers. He explained this by the need to protect residents of the Angara region from new cases of coronavirus infection. It will also help solve the problem of unemployment.