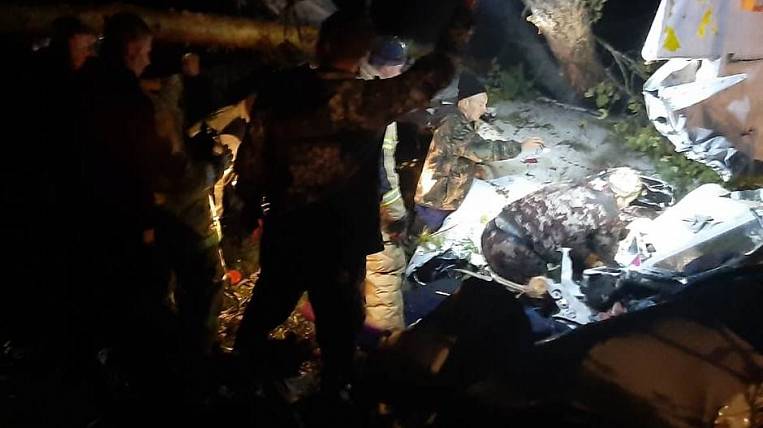 In the Irkutsk region, after a hard landing of an L-410 aircraft, three victims are in critical condition in intensive care. In total, 11 passengers and the captain of the aircraft were taken to the hospitals.

According to RIA News, three more passengers received minor injuries, the rest were moderate. One passenger went home. Also, the representative of the press service of the regional government noted that an air ambulance board from Irkutsk arrived in the village of Kazachinskoye.

Airplane L-410 makes a hard landing in the taiga yesterday at about 23:15 pm Irkutsk time. All people were pulled out of the jammed side, in total there were 14 passengers and two crew members in the aircraft. Four people died, including the co-pilot. According to preliminary information, the reason for the hard landing was the failure of navigation systems. 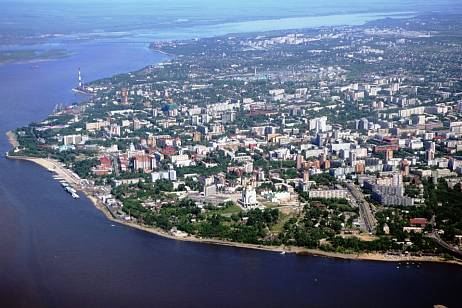