The Triumphal Arch will appear in Khabarovsk 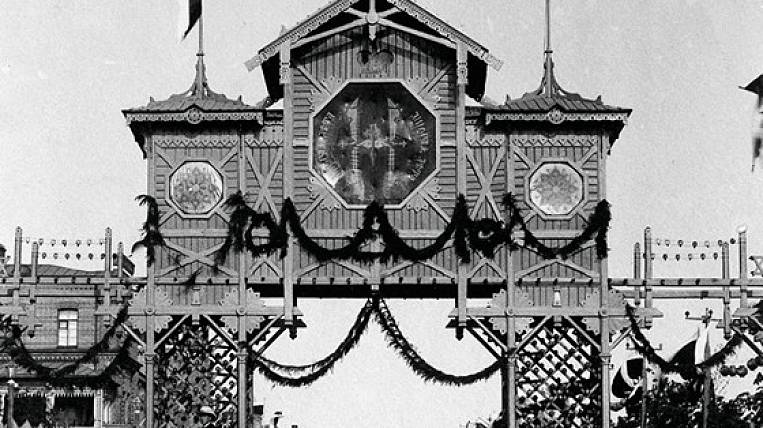 In Khabarovsk, a memorial stone was erected at the site of the erection of the triumphal arch. It will become an intermediate link in the project to restore the arch erected 130 years ago.

According to the press service of the Khabarovsk administration, an exact copy of the triumphal arch installed in 1981 in honor of the visit of Nicholas II will appear in Khabarovsk. The place of its construction was marked with the installation of a memorial stone. 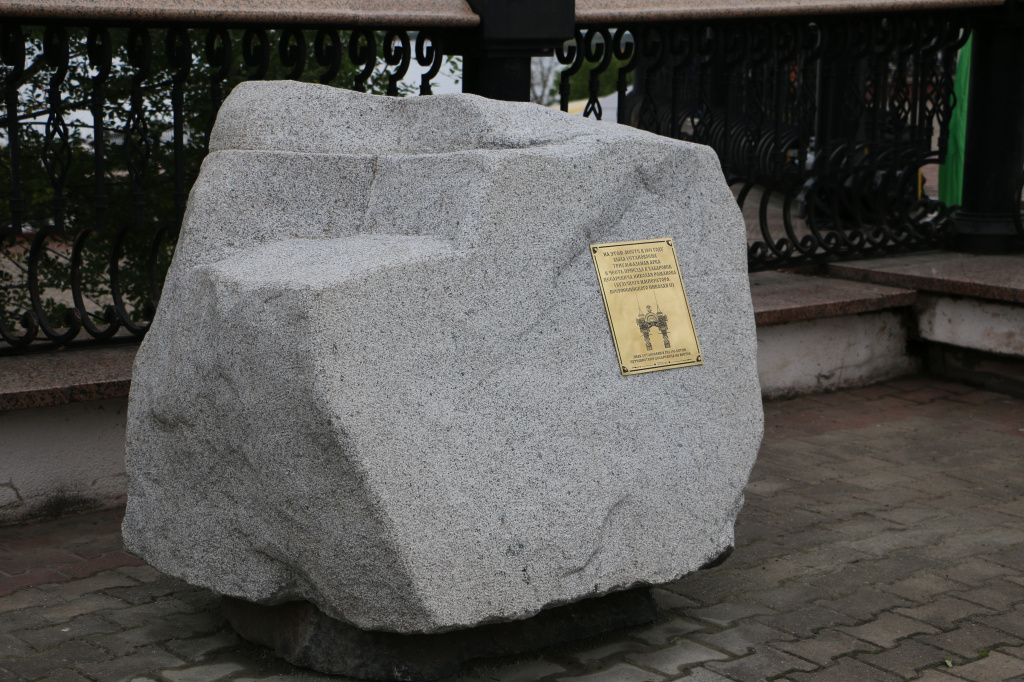 The historic arch was made of wood, it was plundered and altered, in 1930 it was dismantled. The new structure is planned to be made of modern anti-vandal materials; construction is scheduled for 2022.

Nikolai Romanov visited Khabarovsk during his trip around the world in 1890–1891 while still a tsarevich. He went on a trip by the decision of Father Alexander III to get acquainted with the achievements of world civilization in the countries of the East. Having visited Greece, Egypt, India, Ceylon, Singapore, Java, Siam, China and Japan on May 11, 1891, he arrived in Vladivostok on the frigate "Pamyat Azov", then he visited Khabarovsk and Blagoveshchensk.

Local historians, connoisseurs of urban history, administration officials, representatives of the All-Russian Society for the Protection of Monuments, as well as Metropolitan of Khabarovsk and Amur Artemy took part in the event of installing a memorial stone.

Khabarovsk Mayor Sergei Kravchuk noted: “We are not just reviving the Arc de Triomphe, we are touching the pre-revolutionary history of Khabarovsk. The visit of Tsarevich Nicholas became an important event in the history of our city ”.