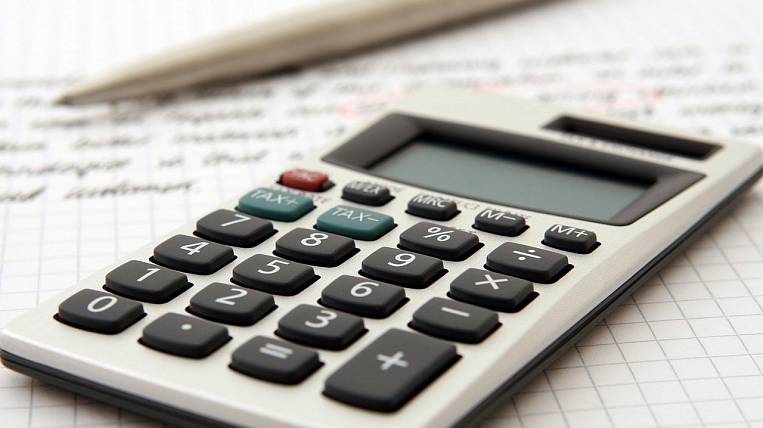 At the end of 2021, three regions of the Far East will show one of the highest rates of economic growth in Russia, namely, the gross regional product. According to the forecast of the Ministry of Economics, a significant rise in this indicator is expected in Yakutia, the Amur Region and Chukotka.

As they write "News", Such data in the ministry resulted in the forecast of socio-economic development for 2022 and planned 2023-2024 years.

The highest rates of GRP increase will be in Yakutia - 8,3%. The republic lags behind only the Yamalo-Nenets Autonomous Okrug, where, according to forecasts, there will be an increase of 10,2%.

The Chelyabinsk Region is in third place with a forecast of 6,7%, followed by the Amur Region with an increase of 5,1%. In Chukotka, the GRP will grow by 4,7%.