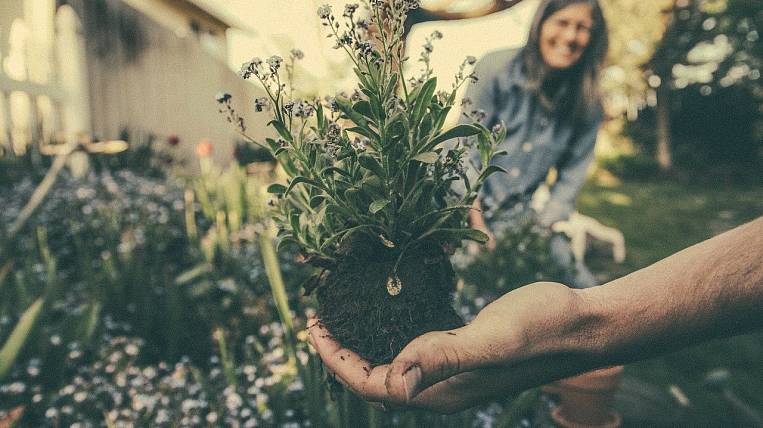 Following the results of winter, Green Patrol updated the environmental rating of Russian regions. Two regions of the Far East were in the top ten, and three in the number of outsiders.

For about 15 years, the ratings of regions on environmental friendliness of several indicators at once have been compiled by the public organization Green Patrol. This year like experts found, climate warming was felt throughout Russia. Because of this, a dry summer is possible, which means that the threat of forest fires increases.

In total, the organization's experts assess the regions according to four indices: environmental, industrial and environmental, socio-environmental, and consolidated environmental. According to the results of the winter, two regions of the Far Eastern Federal District were in the top ten leaders: Magadan Region and Chukotka Autonomous Okrug. At the same time, the ecological indices of Kolyma decreased by one line, while Chukotka, on the contrary, added three positions at once.

The worst indicators among the regions of the Far East were in Yakutia, Transbaikalia and Buryatia. At the same time, Buryatia worsened its performance by one line and was in the top ten for the first time. But Transbaikalia and Yakutiaon the contrary, they went up two lines at once from the end of the rating.

The rest of the FEFD regions did not show significant changes. Thus, the position of the Kamchatka Territory improved by two points, while in the Khabarovsk Territory it remained unchanged. In the Primorsky Territory and the Sakhalin Oblast, the situation worsened by one position, while the Amur Oblast and the Jewish Autonomous Okrug lost two points at a time.