Three new posts introduced by the head of Transbaikalia Osipov 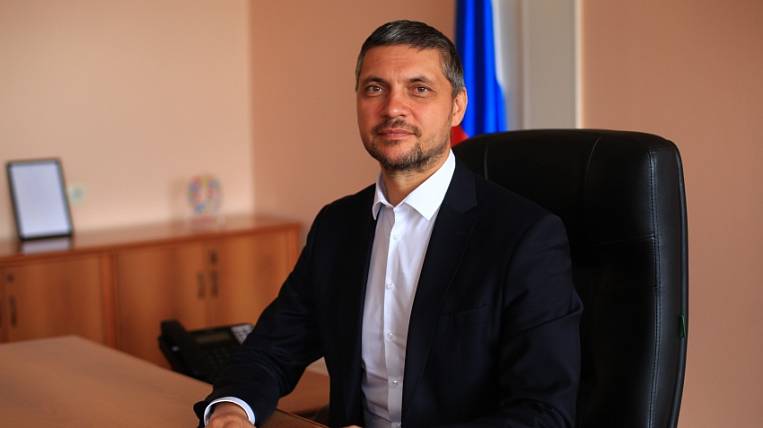 Three new posts appeared in the staff list of the government of the Trans-Baikal Territory. We are talking about deputy governors, who will be appointed in accordance with the decree of the current head, Alexander Osipov.

The document was signed on June 15. Two months earlier, deputies of the Legislative Assembly of the region adopted a law introducing the posts of deputy heads of the region.

In addition, Alexander Osipov approved the post of his deputy, who will simultaneously be the head of the regional government.

An additional 100 billion rubles were allocated for roads in Russia