Three people disappeared after the collapse of the bridge in Primorye 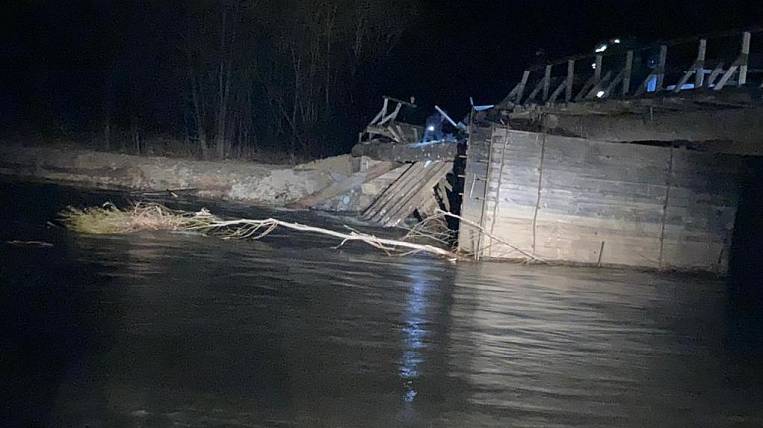 In the Primorsky Territory in the Anuchinsky District, a car with six passengers fell into the river after a bridge collapsed. Three girls were able to get out, three more and the car are looking for rescuers.

According to the prosecutor's office, the bridge collapsed near the village of Novovarvarovka, on the Arsenyevka river. According to the department, the bridge was not listed on the balance sheet of the local administration, it was erected without permission. It was possible to drive through it to farms and houses that were rented out for recreation.

The prosecutor's office has begun a pre-investigation check of the legality of the construction and operation of the bridge. The department will also assess the legality of the provision of services to the recreation center and the creation by local authorities of conditions for entrepreneurial activity. 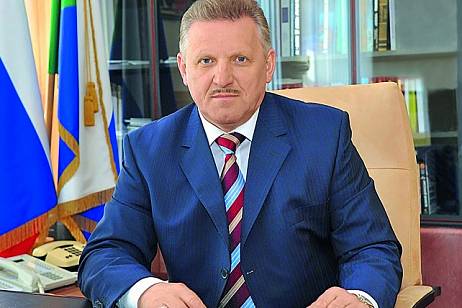 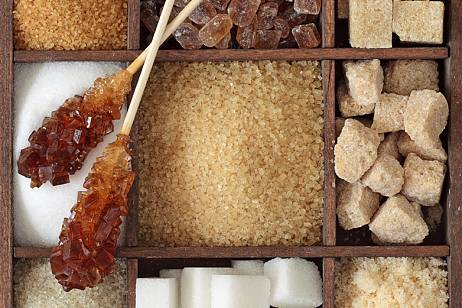