Three airports closed in Khabarovsk Territory due to cyclone 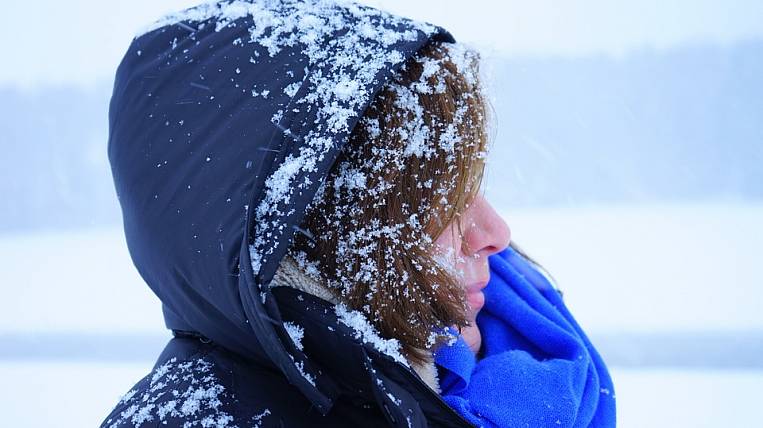 Due to bad weather and cleaning of the runways in the Khabarovsk Territory, the airports of Nikolaevsk-on-Amur, the village of Herpuchi, Sovetskaya Gavan were closed. Flight Okhotsk - Nelkan is carried out without an intermediate landing in Nikolaevsk.

As the press service of the regional government reports, traffic restrictions have been introduced for buses on the Selikhino-Nikolaevsk-on-Amur road, as well as on the section from Lidoga to Komsomolsk-on-Amur on the A-376 highway.

Due to snowfall and strong wind in the Khabarovsk Territory, classes in schools of the Nikolaev and Ulchi regions were canceled. In Vanino, in the village of Vladimirovka of the district named after P. Osipenko, classes in primary classes were canceled.

In the village Mnogovershinniy of the Nikolaev district, a kindergarten does not work, in the Komsomolsky district, the transportation of children on all routes was canceled. School buses did not operate the Sinda - Lighthouse and Dada - Naihin flights in the Nanai district.