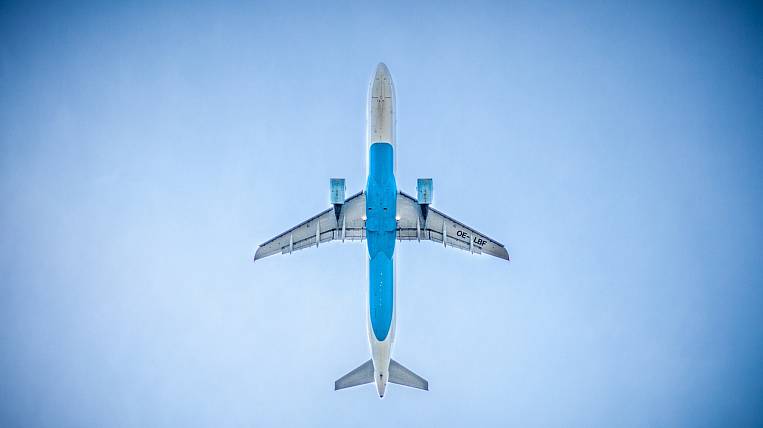 Russian Prime Minister Mikhail Mishustin signed a decree on the inclusion of three Far Eastern airports in the list of checkpoints where an electronic visa will work. According to the document, such a visa will work at the Knevichi airport in Vladivostok, Khomutovo in Yuzhno-Sakhalinsk and Kadala in Chita.

According to the press service of the Russian government, the river border control in Khabarovsk is also included in the list of checkpoints where an electronic visa works. However, it is too early to talk about the restoration or increase of tourist flow due to the closed borders for the most part.

With an electronic visa from 2021, foreigners can cross the Russian border only in a few cities, and in the Far East - only in the capital of the Primorsky Territory. Also, according to these documents, they previously could not leave the region of entry... However, since the beginning of 2021, such a document is valid throughout Russia, but you need to cross the border at certain checkpoints. The visa is valid for 60 days with a stay of up to 16 days. An e-visa is a single entry visa, citizens of 52 countries can use it. 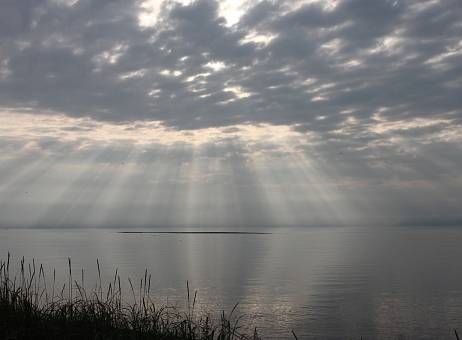