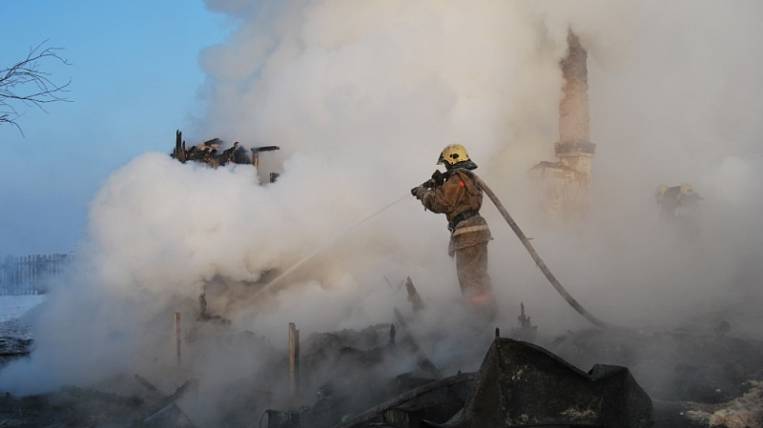 In the Trans-Baikal Territory, three people died in a fire in a residential building. Among them was a child born in 2018.

According to the press service of the Main Directorate of the EMERCOM of Russia for the Trans-Baikal Territory, the tragedy occurred in the village of Novokruchininsky, Chita region. The fire was reported at 4:25, six firefighters and two pieces of equipment went to the scene.

By the time the rescuers arrived at 4:31 am, the house was completely engulfed in flames. The fire was extinguished only at 5:06. A residential building with an area of ​​42 square meters was completely destroyed.

In addition to the child, the bodies of a man and a woman born in 1968 were found in the house during the analysis of structures. The cause of the fire has not yet been clarified.

Due to the flood in the Khabarovsk Territory, an emergency regime was announced