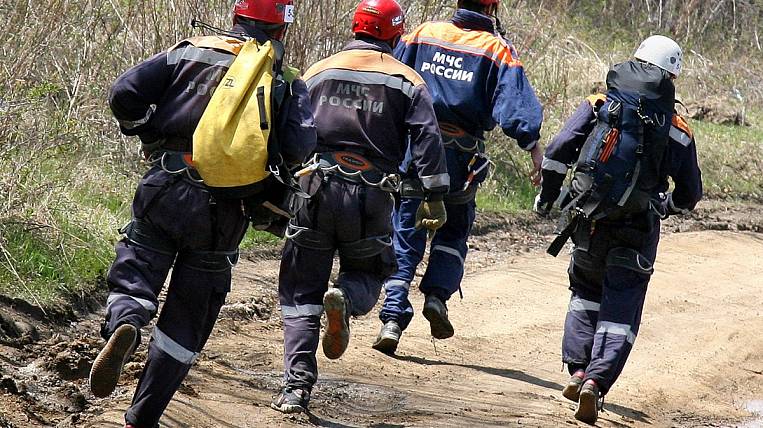 Three tourists disappeared in the Primorsky Territory. They went on a hike on September 25, but stopped communicating.

According to the press service of the Main Directorate of the EMERCOM of Russia in the Primorsky Territory, the message came from police officers on September 27. Three tourists went on a hike to Mount Falaza in the Shkotovsky district on September 25, but so far there is no news from them and their location is not known.

Rescuers went to the site of the proposed route of the group. The operation involves eight people and three pieces of equipment. 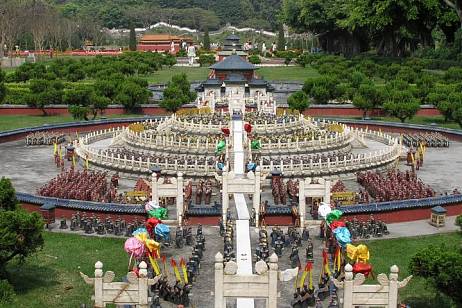 Blog Where to go on a weekend from Guangzhou? Read More
string (22) "Standard" 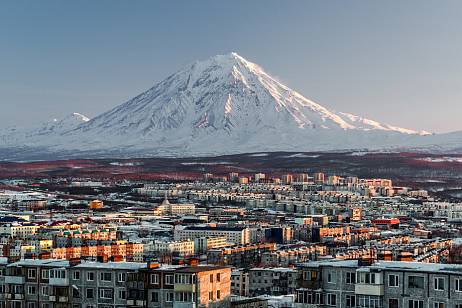