Spending on food and gadgets increased in Russia during quarantine 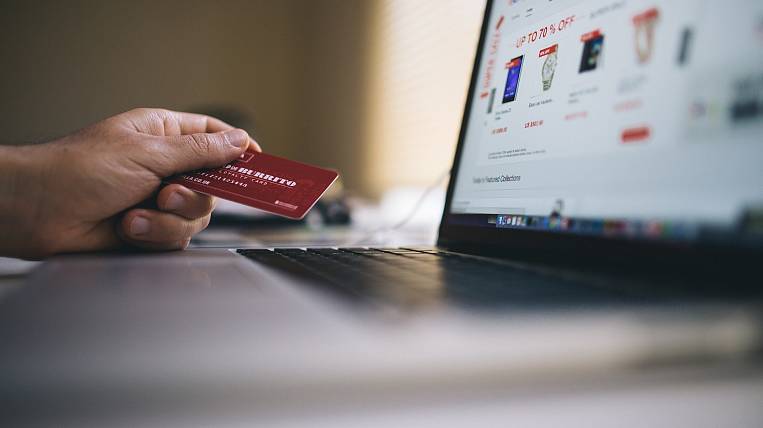 Photo: pixabay.com
Average monthly expenses of Russians in April-May of this year decreased compared to the first quarter of almost all commodity items. The exception was spending on food, gadgets and distance education of children, as well as savings for admission to a university.

According to the press service of Otkritie Bank, according to the analysis of transactions of the bank's clients and sales of "children's" policies of the NSJ "Rosgosstrakh Life", in April, along with the transfer of schools to distance learning and the beginning of quarantine, Russians increased spending on gadgets and various training courses ... Spending on audiovisual goods, including books, films and music, increased by 23% compared to the first quarter, by 29% - on digital applications, by 22% - on video games. The same trend continues in May.

Spending on distance schools in April-May increased by 8%, and on commercial educational services by another 2%. At the same time, the cost of educational institutions decreased by 57%.

Also, bank experts note an increase in Russian savings for the future of their children, including higher education. The sum of the policies of “children's” programs of accumulative life insurance (NSH “Children's Capital”) from Rosgosstrakh Life increased by more than 50% and returned to the “pre-quarantine” level. Due to homemade food, spending on food grew by 16% in April-May. And in supermarkets, residents began to spend 26% more.

Costs for toys decreased. In April-May, Russians spent 29% less on them than in the first months of the year. The collapse occurred in the segment of clothes and shoes, including children's. The total drop in spending on clothes and shoes in April-May amounted to 73%. However, expenditures for jewelry (93%), transport (95%), and airport services decreased the most (they accounted for only 2% of the level before quarantine).
Tags: costs Opening quarantine
September 28: current information on coronavirus in the Far East
Digest of regional events and latest statistics
Related News: