Transsib will connect with the Trans-Korean Railway

Russia plans to connect the Transsib with the Trans-Korean Railway (TSR), but Moscow's position is that it is not going to impose anything. This November 29 in an interview with the correspondent. Tass said the Russian Minister for Development of the Far East, Alexander Galushka, who is on a visit to South Korea to discuss the further development of economic cooperation between Moscow, Seoul and Pyongyang.

“But how can trilateral economic projects, which should be based on mutual benefit and interest, be imposed? As they say in Russia, "desire is looking for opportunities, unwillingness is looking for reasons." Therefore, trilateral projects cannot be implemented by one side, three parties must necessarily participate in them together, when they have a desire. And this three-sided desire will look for opportunities, and if there is no desire, then there will always be a thousand reasons why something cannot be done. This, in my opinion, is quite obvious, ”said Alexander Galushka.

“Our fundamental point of view has not changed over the past 13 years. I can only add that this year Russia has launched the modernization of the BAM and Transsib, which can be connected with the Tajik Railways, ”the minister stressed. Russia, he said, plans to invest over $ 15 billion in this project. Some of them are funds of the Russian Railways company, some are allocated by the state budget, and some will be allocated from the National Welfare Fund.

“We are doing this, and the same goes for all other projects,” he said. “The Russian company Roshydro has prepared a feasibility study for the project for the transfer of electricity via transmission lines to South Korea, Russia has a desire and is ready for this.” 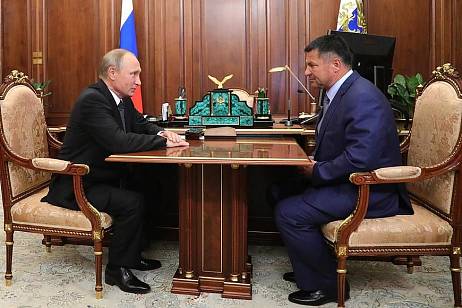 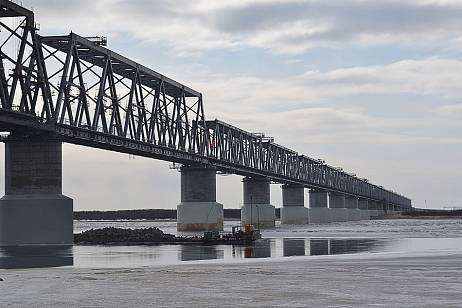 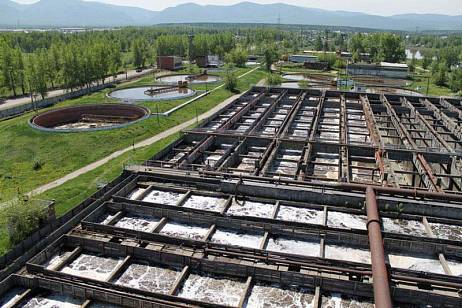