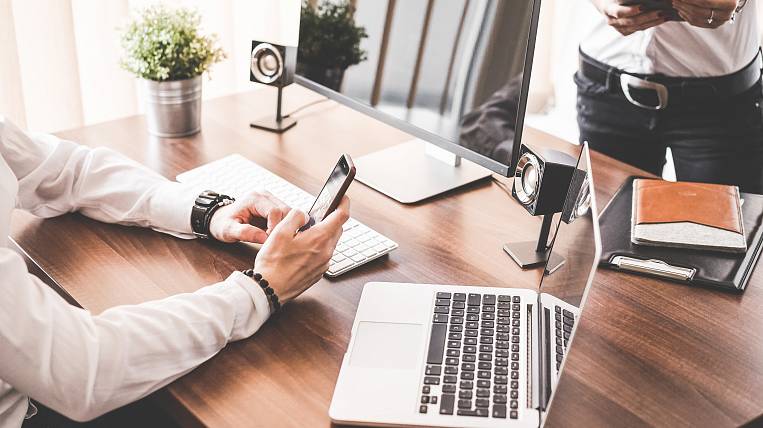 Photo: pixabay.com
In the Trans-Baikal Territory, the authorities introduced an additional measure of support for entrepreneurs. The tax benefit will be given to transport companies engaged in passenger and freight transportation.

According to the press service of the regional government, the transport tax rate will be reduced by 50%. The benefit will apply to companies that were included in the register of small and medium enterprises of the region on March 1, 2020.

In addition, businessmen who use a simplified taxation system will be provided with three times reduced tax rates. If the tax was calculated on income, the rate will be 2% instead of 6%. When applying the “income minus expenses” scheme, the new tax will be 5% instead of the previously existing 15%.

Earlier, the authorities of the Trans-Baikal Territory have already taken measures to support entrepreneurs affected by restrictions due to the coronavirus. Among the measures that have begun to take effect: a delay in the payment of taxes of the simplified tax system for six months, a delay in rental payments and payday loans.