Trams as a gift from Sobyanin will receive Ulan-Ude 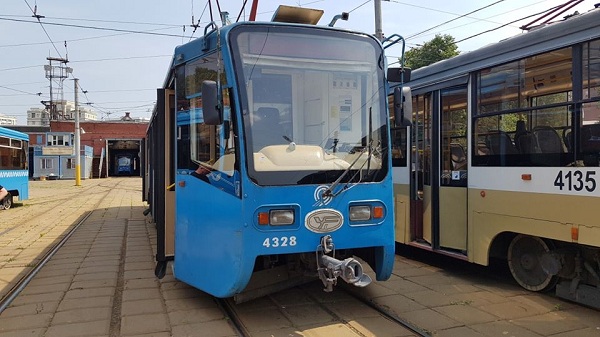 Ulan-Ude will receive ten KTM 619A trams from the Moscow government. Roughly cars should arrive in the capital of Buryatia in June of this year. Now the preparation of documents on the transfer of property.

The order to transfer trams to municipal property of Ulan-Ude was signed by Moscow Mayor Sergei Sobyanin. According to the press service of the city administration, these cars will help support the Ulan-Ude tram park. They are in satisfactory condition, mileage is about 500-600 thousand km.

For the operation of wagons from Moscow, it will be necessary to train personnel who will be engaged in their repair and maintenance, as well as to form a stock of spare parts, since there were no such models in Ulan-Ude.