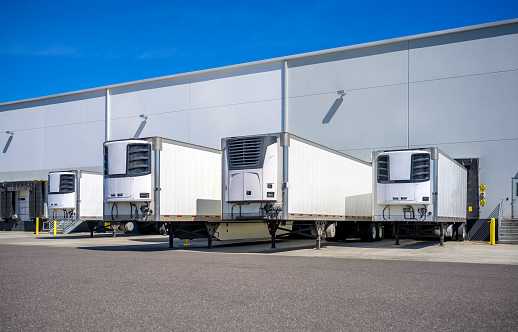 The volume of goods passing through the Far Eastern customs reached the pre-pandemic level. For some items, the volume exceeded the indicators.

The head of the Far Eastern customs department, Yuri Ladygin, told reporters about this.

“There are a lot of goods, we, in fact, have reached the dock-like level and even exceed it in some positions. We urgently need to reconstruct our checkpoints, create new temporary storage warehouses, ”he said.

Ladygin added that the customs office is increasing the working hours while maintaining the number of employees. He assured that the department is trying to do everything possible so that export goods - especially to China - are not delayed at the border.

Earlier, IAA EastRussia reported that the presidential envoy in the Far Eastern Federal District, Yuri Trutnev, said that the situation at checkpoints in the Far East that need reconstruction, negatively affects on international economic relations. This summer, he ordered to speed up the start of construction of the Pogranichny Pass in the Primorsky Territory.