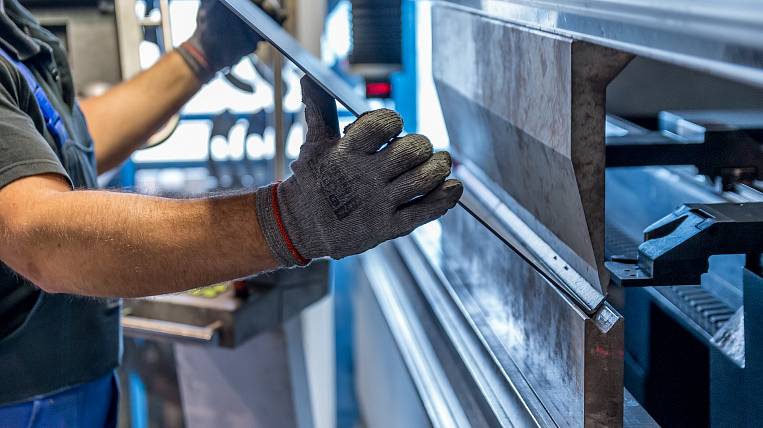 Photo: pixabay.com
Special project TORA and Free Port
The boundaries of the territory of the rapid development "Transbaikalia" intend to expand for two investors. The companies plan to organize the production of household and industrial goods there, as well as build a logistics complex.

According to the Ministry for the Development of the Russian Far East, both investment projects were unanimously supported by the supervisory board of the TOP. The department has already prepared a draft resolution of the Russian government on expanding the boundaries of the TOP. This will attract about 48,4 million rubles of private investment to the region. In addition, it is expected to create at least 220 jobs, additional revenues to the budgets of all levels will amount to 251,4 million rubles.

One of the potential residents - TorMet LLC - is engaged in a project for the production of household and industrial products in Chita. The investor plans to use unsuitable rails as raw materials, and without remelting. The project will be completed until 2024.

The company MT Zabaikalsk promotes the equipment of a universal complex for transshipment and storage of goods. Among the main cargoes, gas storage in tank containers and oil products near the checkpoint in China is considered. The investor plans to implement the project until 2023.

In total, there are 14 residents in the Zabaikalye ASEZ, it is planned that the implementation of approved projects will create about five thousand jobs in the region. TOP was launched less than a year ago.