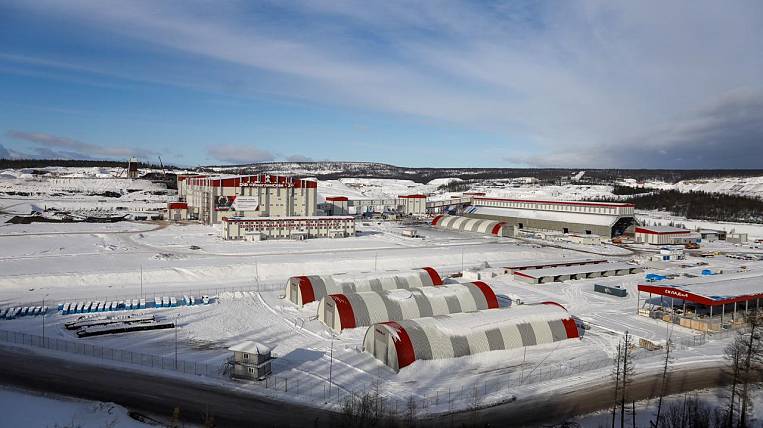 On the territory of priority development "South Yakutia" all the indicators presented in the decree of the Russian government at its creation are twice exceeded. This was stated by the head of the Ministry for the Development of the Russian Far East, Alexander Kozlov.

According to him, initially it was planned to work for seven residents, create 2,6 thousand jobs and attract 19 billion rubles of investments. However, now there are twice as many residents - 15, ten of which have already implemented their projects. After the implementation of all projects, the volume of investments will six times exceed the originally announced - 111,6 billion rubles, the number of jobs will increase to 8,4 thousand.

According to the press service of the Ministry for the Development of the Russian Far East, 15 residents have already actually invested over 57,7 billion rubles and created 6,8 thousand jobs. According to Deputy Prime Minister - Presidential Envoy to the Far Eastern Federal District Yuri Trutnev, this is one of the most dynamically developing territories of advanced development. 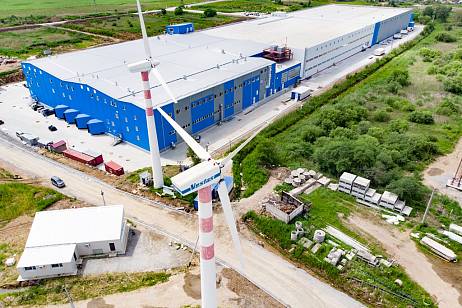