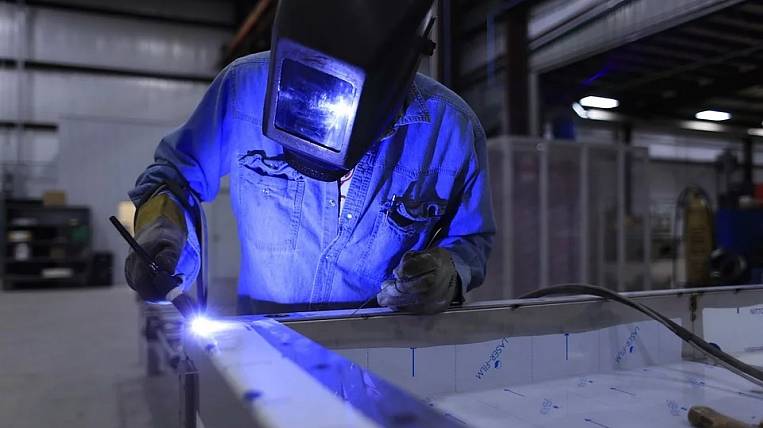 Prime Minister Dmitry Medvedev signed a decree establishing the Tulun Advanced Development Territory (TOR) in the Irkutsk Region. As noted in the explanatory note to the resolution, its appearance will make it possible to diversify the city’s economy by 2029, reduce dependence on the city-forming enterprise - the Vostsibugol branch of Terez Tulunugol.

“The territory should also receive its own mechanisms for self-development in order to diversify the local economy, attract additional investments in the region and make the single-industry town less dependent on the city-forming enterprise,” Medvedev said.

According to the Deputy Chairman of the Russian Government Vitaly Mutko, it is planned to attract at least six residents to the Tulun TOP. According to preliminary estimates, over the next two and a half years 550 jobs will be created there and 1,3 billion rubles will be invested.

Mutko said that they would build a glass composite plant, a line of wood-polymer composite in the TOP, would process wild plants, and modernize the confectionery workshop. Russian Railways will also develop its production.