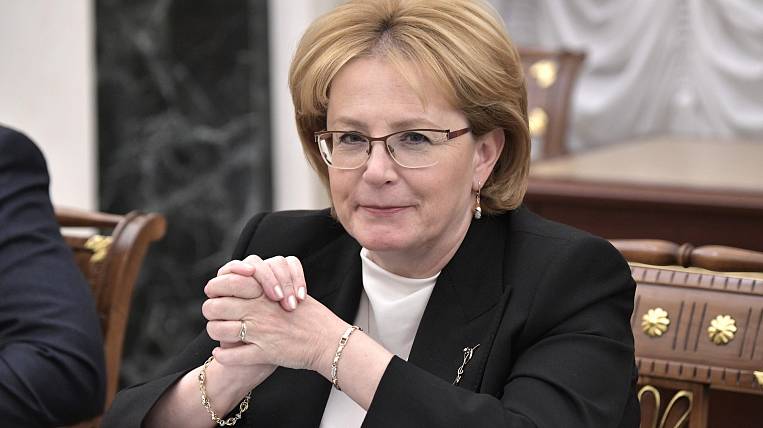 Photo by: kremlin.ru
Former Minister of Health of the Russian Federation Veronika Skvortsova will lead the Federal Medical and Biological Agency. This decision was made by Prime Minister Mikhail Mishustin. Information about the appointment is published on the Kremlin website.

It is also known that Vladimir Uybu, who previously held this position, became deputy new minister of health. As previously reported, on January 23 a new head of the FIU was appointed, he was former Minister of Labor and Social Protection Maxim Topilin. He replaced Anoton Drozdov, who became deputy minister of finance.

All changes followed after January 15, when the Russian government gone resign. The new prime minister was appointed Mikhail Mishustin. Save your posts managed 11 ministers.

Insurance premiums from salaries proposed to increase in Russia 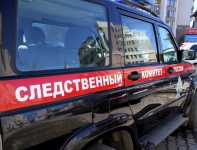 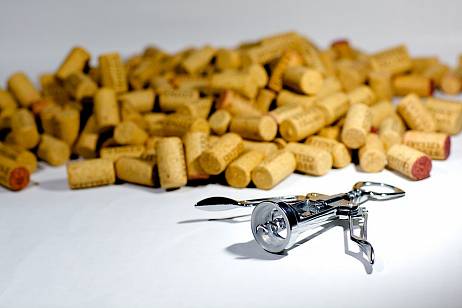