Only a quarter of Russians expect a salary increase this year 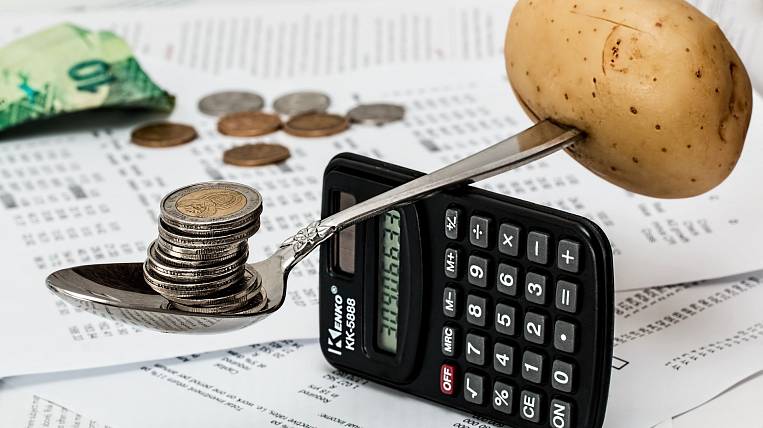 Photo: pixabay.com
More than a quarter of Russians are counting on a wage increase this year. At the same time, most do not expect an increase in income.

Earlier, experts said - by the end of 2020 Russian incomes will fall by 17,5% Is a record drop since 2014. At the same time, already in the first months of the declared self-isolation regime incomes of Russian residents decreased, according to Rosstat, by 0,2%.

Professions with the highest salaries were identified in Russia