Only 20% of Russians are satisfied with the "remote" 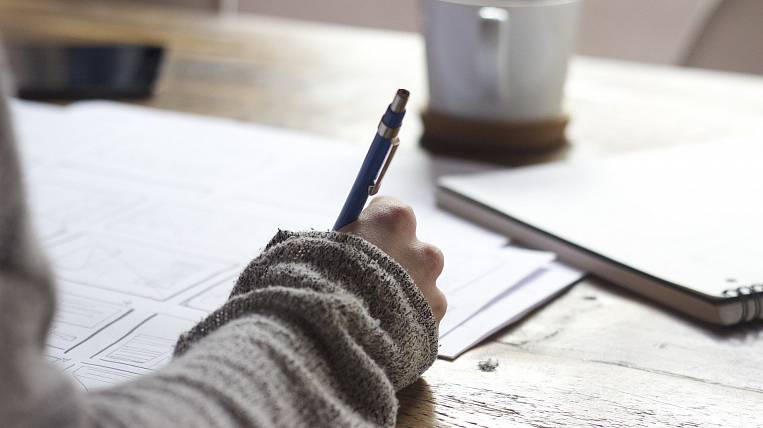 Photo: pixabay.com
According to a study by the Work.ru service, half of Russians want to return to the office after a self-isolation regime. Another third of residents would like to alternate between remote work and office.

According to RIA News, service experts rated the responses of 1,5 Russians over 18 trying to find out if they are satisfied with the remote mode of operation. As a result, only 20% of respondents were satisfied. Most workers would like to return to offices after restrictive coronavirus measures. Wherein more effective work at home called previously 40% of Russians.

Most Russians on the "remote" do not distract - such an answer was given by 42% of the survey participants. Among the main distractions, the Russians named household chores - 27% of workers. Another 21% are distracted by children and relatives. 19% of respondents interfere with television, and 7% interfere with a refrigerator. The independent option that you need to do lessons with children in distance learning was noted most often by respondents.

Not all Russians take extra breaks at home. 28% are distracted by charging, another 23% are interrupted by watching the series, and 17% watch the show on YouTube. Only 22% of workers go away strictly for lunch, while 15% of the inhabitants of Russia go for a walk. Only 34% of the respondents absolutely do not allow themselves breaks.