Catering points are gradually opening in the Amur Region 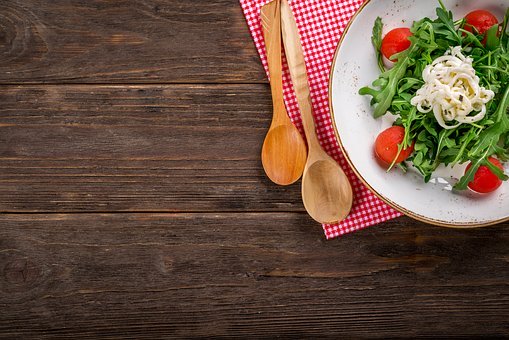 Catering enterprises are gradually opening in the Amur Region. So, it is planned to open cafes and restaurants in the city of Zeya.

According to the press service of the Amur Region Government, the head of the regional Rospotrebnadzor Olga Kurganova said that earlier in Belogorsk catering points were allowed to work. As a result of inspections at these facilities, not a single violation of sanitary rules was revealed.

In the city of Zeya, the situation has stabilized. Kurganova proposed to relax restrictions on public catering there. The head of the region, Vasily Orlov, agreed with the chief doctor of the region. He noted that such decisions will be made gradually, in accordance with the epidemiological situation.

Earlier it was reported that local authorities are ready to remove restrictive measures of the first stage at some territories Amur region. The exception is Blagoveshchensk and the Annunciation region, as well as the city of Svobodny.