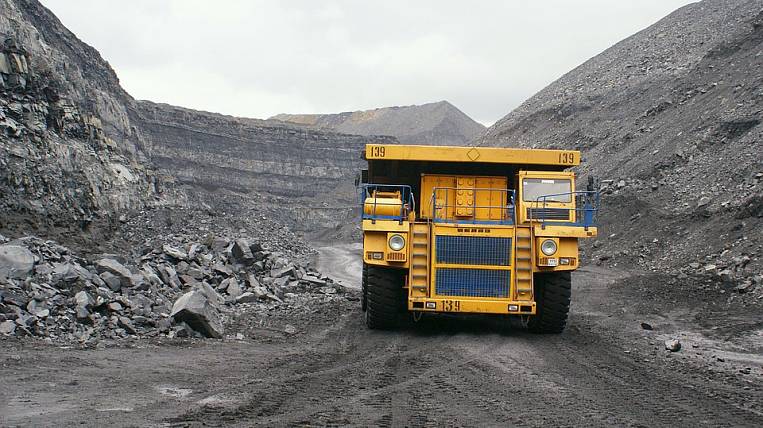 Plans to increase production are based on good results last year, in which TIG announced positive EBITDA - Australian Dollars 15,3 million (AUD) and net operating cash flow of AUD 8 million. According to the press service of the company, production growth is also possible due to significant investments in mining equipment and infrastructure, transport and port logistics. This includes the acquisition of two new 500-ton barges built in China and two previously operated 500-ton barges, which will be delivered to the port in time for the 2019 shipment season of the year.

Speaking at the general meeting of shareholders, TIG Chairman Craig Wigill announced that the strengthening of the company's profile confirmed the investment strategy for commissioning Project F of the Amaam Severny deposit - this means a transition from the stage of a geological exploration company to a growing coal producer playing an important role in supplying products to the Asian steel and energy markets.

Craig Wigill separately singled out a new leadership team led by CEO Dmitry Gavrilin and CFO Dale Bender. According to him, the new management has adopted a growth strategy approved by the board of directors, which fully complies and makes an additional contribution to increasing the company's resources, both in terms of capital costs and employee competencies, to achieve growth.

“TIG commissioned a remotely located field in a very short period. Since we first explored the Amaam North field in the winter of the 2013 / 14 of the year, it took three years to start production in January of the 2017 of the year. This is very fast by international standards, especially given the volatile coal market and the complex geopolitical environment in which TIG operates during these years. We are increasing our turnover over the past two years and expect to maintain growth rates in the future, ”said Dmitry Gavrilin.

The company intends to develop in close collaboration with local indigenous communities. Investors will maintain and develop cultural heritage, sports, education, the environment and overall health.