Terrorists planned to blow up a ship in Vladivostok 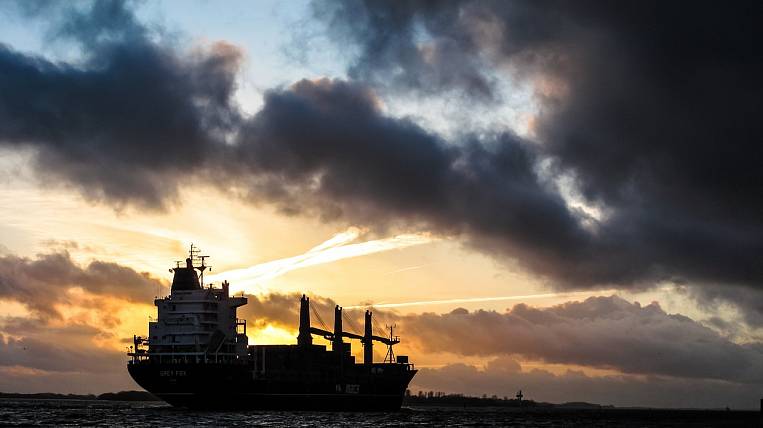 The militants who staged an explosion in the St. Petersburg metro in 2017 planned to blow up a Russian warship in Vladivostok. The attack was prepared by a native of Kyrgyzstan, Muhammadzhon Turdiev. He is a witness in the case of a terrorist attack in the metro of St. Petersburg.

This follows from the testimony read out by the prosecutor in the Moscow District Military Court. As he writes Interfax, Turdiev was trained at the terrorist camp in Syria in 2015 year. He was a member of the banned terrorist organization Katiba Tawhid Val Jihad in Russia.

According to the suspect, in March 2017 he was instructed to blow up a warship in the port of Primorye. The Turdiev family has been living in Vladivostok since 2002. The attack did not take place - the militant did not get to Russia due to restrictions on entry. Now Turdiev’s case is segregated.