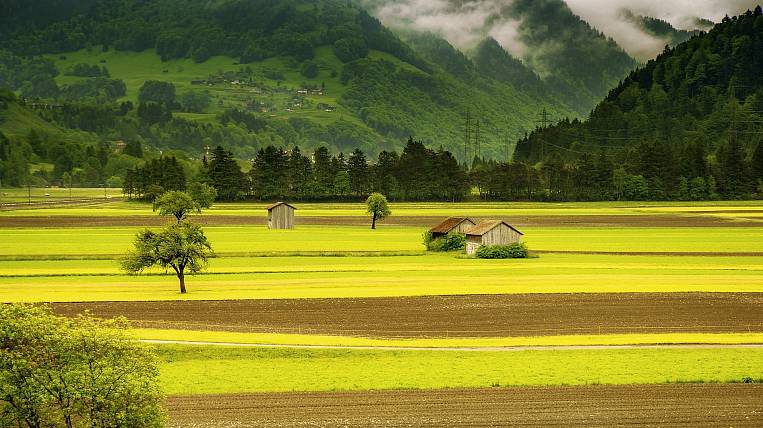 Deputies of the People’s Khural of Buryatia approved amendments to the law on lands on which citizens can receive a “Far Eastern hectare”. Now you can draw up a site only 35 km from the capital of the republic.

According to the press service of the regional parliament, the law was supported in two readings. In total, the territories that were previously inaccessible for the Far Eastern Hectare program were reduced by one thousand hectares.

As the Minister of Land and Property Relations of the Republic Margarita Magomedova noted, most of the land will be available in the Zaigraevsky district. The plots are located near the Dobo-Enhor ulus. The capital of the republic, Ulan-Ude, is only 35 km away.

According to the minister, the region has developed transport and engineering infrastructure. The inclusion of these lands in the Far Eastern Hectare program was approved by the Ministry of Eastern Development.