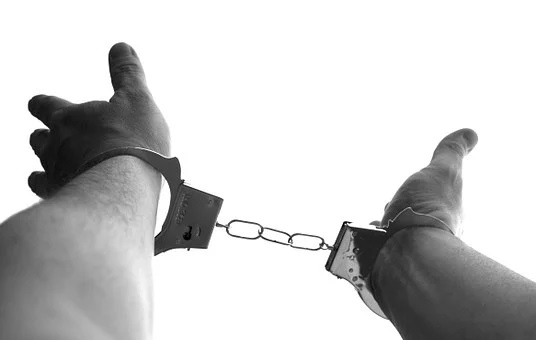 A 32-year-old taxi driver who was planning a terrorist attack was detained in Khabarovsk. The FSB issued a video of the detention. A detained person from Central Asia was taken into custody.

As the TASS, a man was detained in his car. The operatives found six Molotov cocktails, a knife and a black flag of a terrorist organization with him.

A video of his oath to terrorists and correspondence with a discussion of a planned terrorist attack were found on the detainee's phone. According to preliminary data, he planned to use the incendiary mixture in crowded places.

The authorities of the Khabarovsk Territory appealed to residents with a request do not go to rallies in the context of the coronavirus pandemic. Shares in support of the governor of the region Sergey Furgal do not stop from 11 July... The mass procession passes along the central city roads, people gather at the building of the regional administration on Lenin Square.