A billion-ruble greenhouse complex will never appear in Buryatia 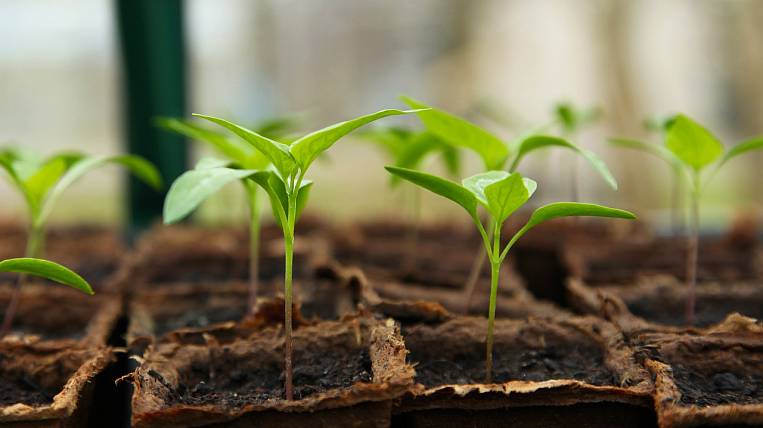 In Buryatia, in the village of Selenginsk, the investor, the Vindam-V company, refused to build a greenhouse complex. The resolution on the allocation of a plot of land has already been canceled by the head of the republic, Aleksey Tsydenov.

As the news agency writes “Number one”, In May 2016 the greenhouse complex was included in the number of large-scale investment projects in the region. In connection with this status, the land plot was allocated for the company "Windam-V" without bidding.

Investments in the project were to amount to 1,051 billion rubles, 121 jobs were to be created on the site of the complex. The company was supposed to earn money in 2017.

However, the plans did not come true, which is why the regional Ministry of Agriculture unilaterally terminated the investment agreement and notified the failed investor. After that, the Ministry of Economy canceled the status of a large-scale investment project.