Temperature broke a record in the Amur region 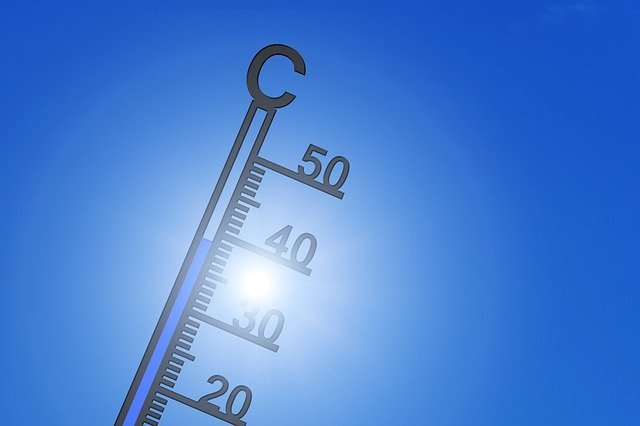 In Blagoveshchensk weather forecasters recorded a temperature record. The night of March 26 this year was the warmest for the entire period of meteorological observations.

According to the regional Hydrometeorological Center, the thermometer showed 2,2 degrees of heat, which is not typical for March. A warm night was preceded by a record warm day: the air warmed up to almost 15 degrees.

The last time a strong warming was recorded in 2016, but even then at night the temperature was still below zero by 0,8 degrees. In 2018, on the afternoon of March 26, the air warmed up to 11,17 degrees, which at that time was a record.