Telecom holding Vimpelcom Ltd. (owns, including the Russian "VimpelCom") has signed an agreement on the opening of a credit line for $ 1 billion in China Development Bank and Bank of China, the holding said.

The credit line has a term of eight years and is secured by guarantees from Vimpelcom Holdings BV. The funds raised will be used to finance capital expenditures for the operators of the holding. The new loan complements the $ 2012 million loan taken from China Development Bank in December 500.

According to the end of the third quarter, Vimpelcom net debt amounted to 21,736 billion dollars, having decreased by 6% compared to the previous quarter. Net Debt / EBITDA ratio decreased to 2,5 from 2,6. Total debt fell by 5% - to 27,714 billion dollars. 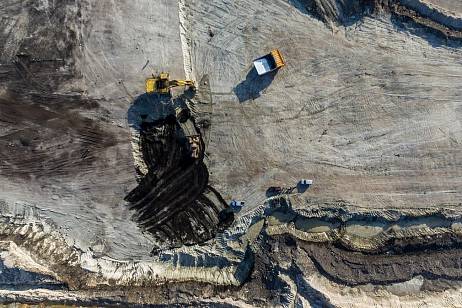 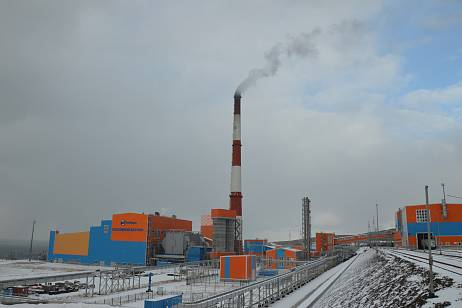 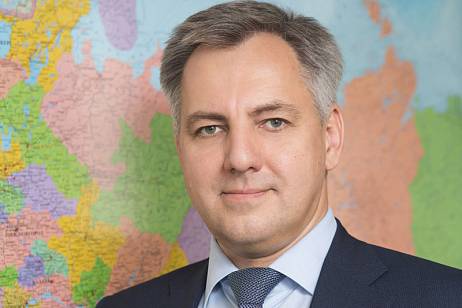