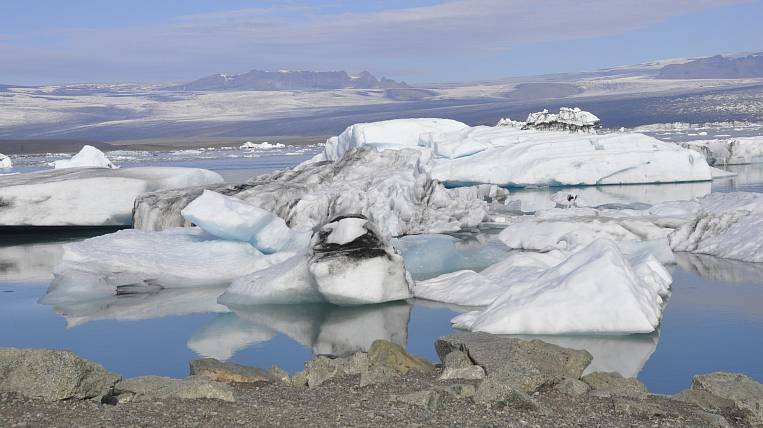 Climate change over the past 30 years has become more noticeable in Yakutia. According to scientists, changing landscapes due to permafrost thawing can threaten people and some animals moving inland to the north.

According to RIA NewsScientists have been observing the melting of permafrost since 1990. According to Alexander Fedorov, deputy director for science of the Melnikov Institute of Permafrost Studies of the Siberian Branch of the Russian Academy of Sciences, a leading researcher at the international scientific and educational center for biogeochemistry and climatology - BEST Institute of Natural Sciences of NEFU, Alexander Fedorov, extreme temperature rises were recorded at some points.

So, in Verkhoyansk, which is known as the Pole of Cold, on June 20, a temperature of +38 degrees was registered - this is a temperature record that has already been recorded by the World Meteorological Organization. An increase in temperatures is observed throughout the republic: by two degrees from the long-term average values ​​in the north of the region and by 1-1,5 degrees in the south.

According to Alexander Fedorov, if global warming continues at such a pace, the inhabitants of the high-ice areas will have to move. Some animal species have already migrated north.

At the same time, in 2017, NEFU scientists Albert Svinoboev and Aiza Neustroeva found out that many foundations of residential buildings sank in the district and central regions of the republic - these phenomena were noted by 72% of the respondents in their survey. In addition, about 40-50% of arable land has been degraded and cannot be used. This confirms the conclusions of world scientists that it is becoming dangerous to live on permafrost. 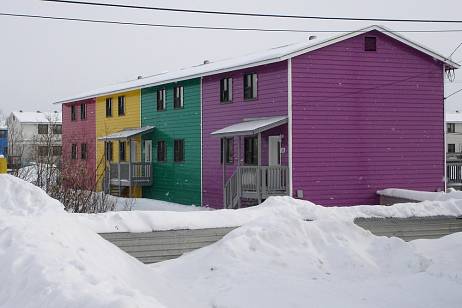