Tax free will be distributed in Primorye and Khabarovsk Territory 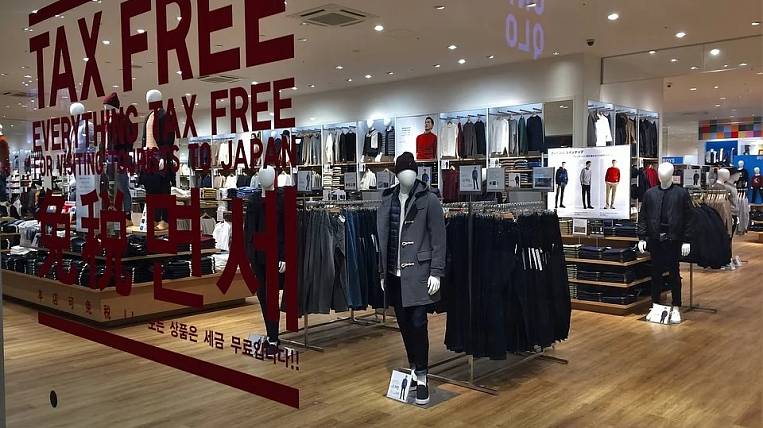 Prime Minister Dmitry Medvedev signed a decree to include three regions in a tax free pilot project. The 13 subjects in which the system already operates will be joined by the Leningrad Region, Primorye and Khabarovsk Territory.

At a meeting with deputy prime ministers, Medvedev announced that he had extended the pilot project until December 31, 2020. He also said that the binding of stores where purchases take place to specific addresses is being removed. Now, not only organizations that are fixed in specific houses or on the streets, but the entire retail trade of the region will be able to participate in the project.

According to First Deputy Prime Minister - Minister of Finance Anton Siluanov, in 2018, customs authorities issued about 42 thousand checks, this year their number of checks for 11 months increased by more than a third - by 35%. The total turnover of tax free exceeded 17 billion rubles.

The minister said that Russia is introducing electronic document management, which will simplify the procedure for reimbursement of value added tax. Buyers will not have to fill out the required paper documents.