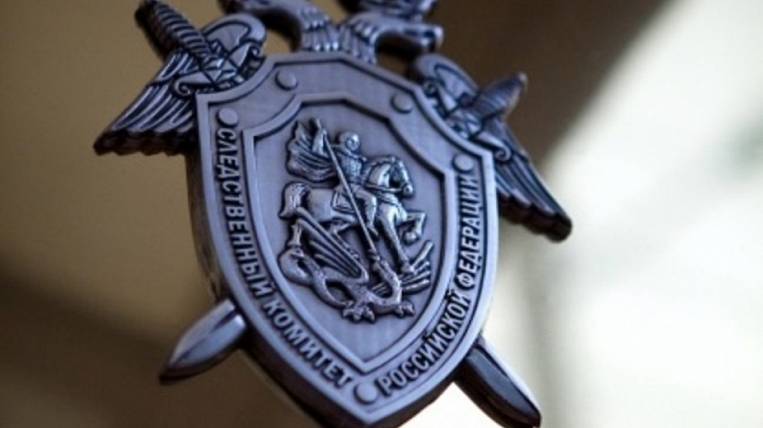 The deputy of the Legislative Assembly of the Irkutsk region, the son of the ex-governor of the region, Andrei Levchenko, is suspected of fraud on an especially large scale. Today he was detained, now the question of a preventive measure is being decided.

Searches were carried out at the place of residence and work of Andrey Levchenko, as well as at his father Sergey Levchenko. Now investigators are identifying other participants in the crime.

According to the press service of the Investigative Committee of Russia, in February 2019, the department opened a criminal case on embezzlement of money from the Fund for Capital Repair of Apartment Buildings in the Irkutsk Region. In this case indictment was brought director of LLC "Zvezda" Oleg Khamulyak, also found out the involvement in the crime of Andrey Levchenko.

According to the investigation, Oleg Khamulyak and his accomplices in October 2017 provided the regional ministry for regulating the contractual system in the field of procurement with forged documents for applications for participation in the selection of contractors for the repair and replacement of elevator equipment, as well as the repair of elevator shafts.

Then Khamulyak and Levchenko signed an agreement with a foreign company for the supply of elevator equipment to Irkutsk for a total of more than 167 million rubles. The document was submitted to the Overhaul Fund to receive an advance payment.