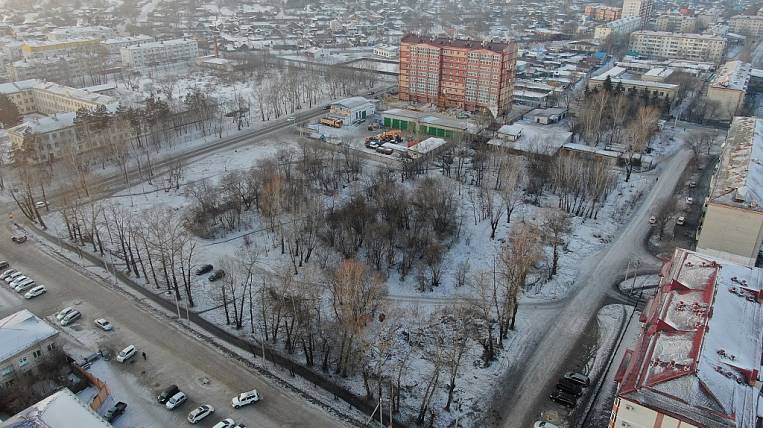 Amur Oblast will receive additional funding from the federal budget for the development of energy facilities in the city of Svobodny. The money will be allocated as part of the “single subsidy”.

As stated at the meeting of the subcommittee chaired by Deputy Prime Minister and Presidential Plenipotentiary Envoy to the Far Eastern Federal District, Yuri Trutnev, the head of the Ministry of Eastern Development Alexander Kozlov, the city needs new capacities for new housing and social facilities, developing entrepreneurship. The department calculated not only the existing need, but also a promising one for several years to come. According to experts, the projected demand for free electricity for 2020-2024 will be 33 MW.

“These are not virtual requests, but specific social facilities that will be built in the city as part of the national projects of the Russian Federation: schools, hospitals, residential buildings, and of course they need electricity,” said Alexander Kozlov.

As part of a single subsidy, Svobodny will receive more than one billion rubles by 2023. This will make it possible to reconstruct the 500 kV Amurskaya substation, build the 110/35/10 kV Impulse substation and the 110 kV Amurskaya-Impulse overhead power line

As part of the “single subsidy”, a kindergarten has already been built in the city, and the departments in the Svobodnenskaya hospital have been repaired.

As part of the implementation of a long-term plan for comprehensive social and economic development, a sports and recreation center, a children's art school, a registry office, and an athletics arena will be built in Svobodny. This year, the reconstruction and technical re-equipment of the Railway Workers' Palace of Culture will be completed. Now the project for the construction of a polyclinic for 1 visitors is undergoing an examination, and the reservation of a land plot for the construction of a school has begun.