Super trawler for the Far East launched in St. Petersburg 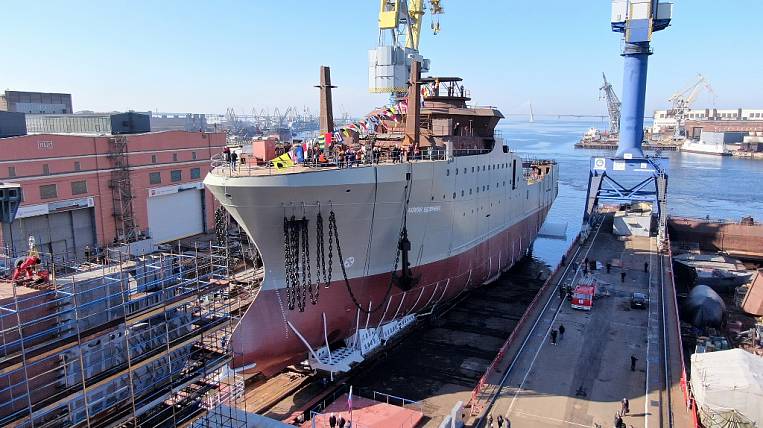 A large freezing fishing trawler of the ST-192 project was launched in St. Petersburg. The vessel, called "Captain Vdovichenko", will fish for pollock and herring in the Bering and Okhotsk seas, as well as in the adjacent areas of the Eastern coast of Russia.

The trawler was built at the Admiralty Shipyards for the Russian Fishery Company. According to the press service of the enterprise, the ship was laid down on January 23, 2019 and in accordance with the terms of the contract will be transferred to the customer in April 2021.

Equipment will be installed on the trawler for processing and freezing fish, its storage and transportation to the port, production of fish oil, caviar, pollock, minced meat and fish meal. The ship will also install modern trawl equipment and means of mechanization of fishing gear. “Captain Vdovichenko” will search for fish and control trawl operations with the help of sonar and television fish-finding devices.