“Prohibition” will be introduced in the Amur region before an emergency 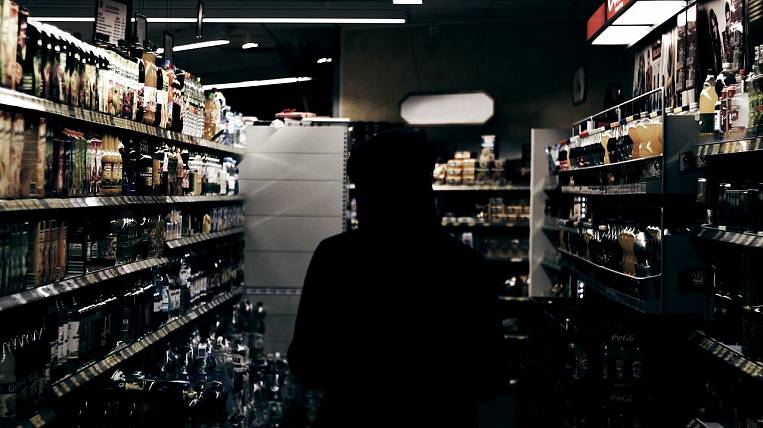 Deputies of the Legislative Assembly of the Amur Region adopted a new law that allows the introduction of a “dry law” during an emergency. The duration of restrictions will be set by the regional government.

According to the press service of the regional parliament, in addition to the emergency regime, authorities will be able to limit the sale of alcohol during high alert. At the same time, the duration of restrictions and the territories on which bans are introduced can be set by regional authorities.

Such measures, according to Chairman of the Committee on Economics and Property of the Amur Region Viktor Radchenko, will help reduce various risks. Similar measures are already in effect in the Kamchatka Territory, Irkutsk, Bryansk, Nizhny Novgorod and other regions.

An exception to the new rules will only catering. The Prohibition Act does not apply to them, and only the points of sale of alcohol will remain in control of parliamentarians.