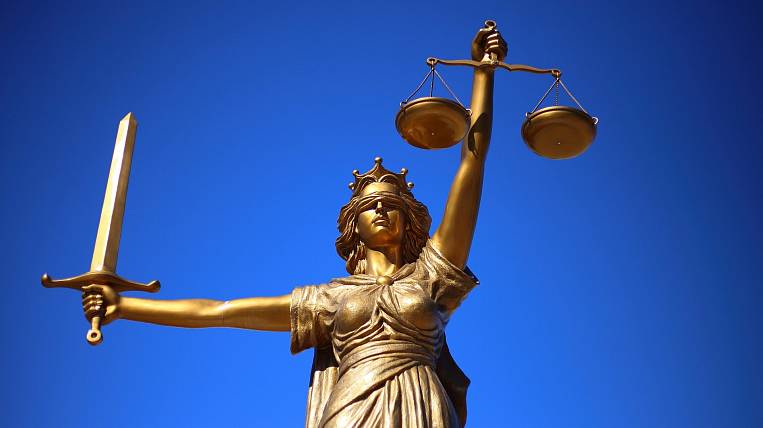 The Qualification Collegium of Judges of the Primorsky Territory demoted the judge of the Sovetsky District Court in Vladivostok, Ron Sopchuk after a conflict with a representative of the Prosecutor General. The judge chose to resign.

According to RIA News, the conflict occurred during one of the courts in the case of the former mayor of Vladivostok Igor Pushkarev. During the proceedings to recover damages of 1,4 billion rubles from the Vostokcement group of companies and the former mayor, Rona Sopchuk turned to the representative of the Prosecutor General's Office during the break. As the sources of the news agency indicate, she aggressively behaved towards the representative of the department.

Primorye media wrote that the judge wanted to give flowers to the prosecution. True, this happened after the husband of Rona Sopchuk, State Duma deputy Sergei Sopchuk was mentioned in court.

After the audit, the college of judges recommended lowering the qualifications of the judge, and after that, Rona Sopchuk herself resigned. In the Soviet District Court, she worked as a judge since 2006.

Igor Pushkarev sentenced to 15 years in a maximum security colony for corruption as mayor of Vladivostok. In May last year, the Prosecutor General’s Office prepared a lawsuit against Pushkarev and his accomplices 3,2 billion rubles. In March this year, the court granted the claim, but the amount decreased to 1,452 billion rubles.