Shipbuilders in Khabarovsk will receive orders for 7 crab fishermen 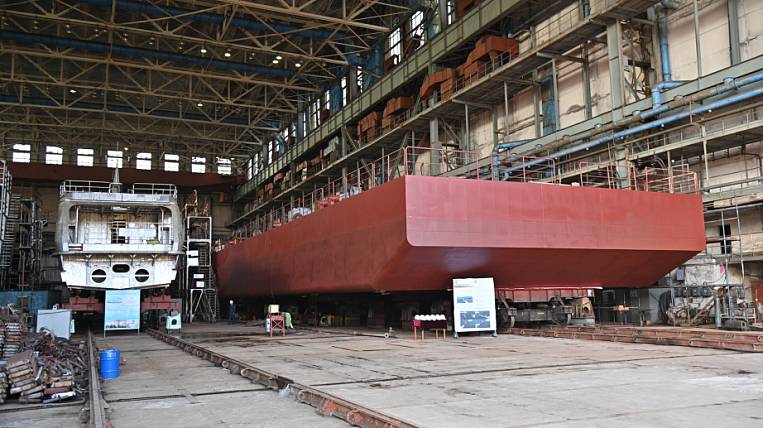 As for the Amur Shipyard in Komsomolsk-on-Amur, so far it will only deal with production for military purposes. Already on December 25 a new ship was laid there.

“The Amur Shipbuilding Plant is more tailored for military products. There is a normal order until 20204 for such products. Today they look very carefully whether he will be able to build crabbolders in parallel. The second question is the price. At the Amur plant it is higher than at the Khabarovsk plant, ”said the governor of the Khabarovsk Territory Sergei Furgal at a press conference following the results of the year.

At the same time, he said that the crab fishermen would still be building there. According to the governor, it was more difficult for the plant in Khabarovsk to conclude contracts, because customers doubt whether this company will be able to build such ships.

Even this summer, Amur Shipbuilding hoped to receive orders for the construction of at least five crabs. The United Shipbuilding Corporation planned to place them.

According to the governor, the Amur Shipbuilding Plant is undergoing additional capitalization, the money has been allocated for 2020 and 2021, it is already being received. For Khabarovsk shipbuilding additional capitalization is not. Earlier it became known that in the formation of the budget law, the Ministry of Finance of Russia rejected the offer Ministry of Industry and Trade 8,6 billion for the rehabilitation of the Amur and Khabarovsk shipyards.