Bailiff and businessman convicted of bribe in Angara 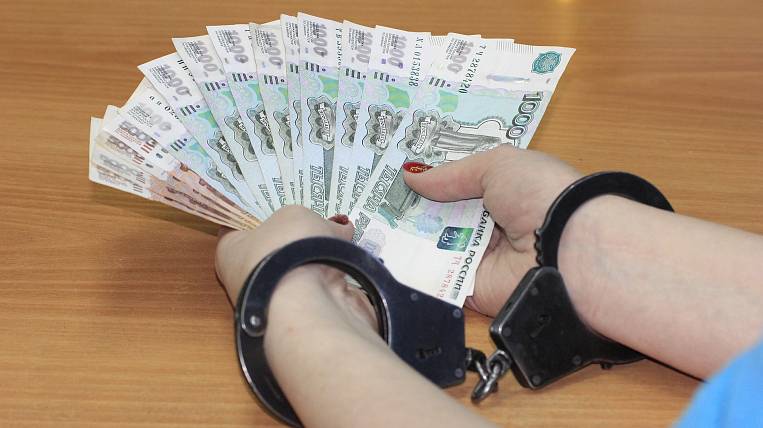 Photo: pixabay.com
In the Irkutsk region, the bailiff twice received a bribe from the CEO of one of the companies in the region. A “reward” was needed so as not to seize the accounts of the enterprise.

According to the information of the IC RF IC in the Irkutsk region, several criminal cases have been filed in relation to two persons involved. During the investigation of the case of receiving a bribe by a group of officers of the bailiff service by preliminary agreement, they managed to identify new intruders.

New criminal cases have been filed against the bailiff-executive of the Shelekhovsky ROSP UFSSP of Russia in the Irkutsk region and the general director of the enterprise. According to the investigation, the bailiff received a bribe of 200 thousand rubles from 2017 to 2019. For this amount, she agreed not to seize the accounts of the company headed by the bribe giver.

Later, the accounts were still arrested - the bailiff agreed again to lift the restrictions, though for 20 thousand rubles already. The CEO, who gave bribes, will also go to trial.
Tags: bribe Irkutsk Region bailiffs
September 27: current information on coronavirus in the Far East
Digest of regional events and latest statistics
Related News: 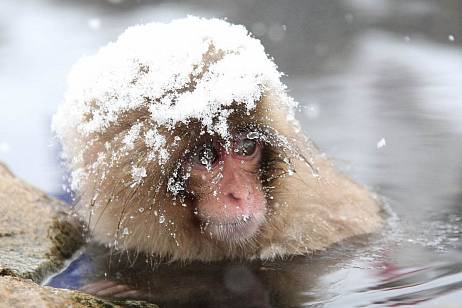