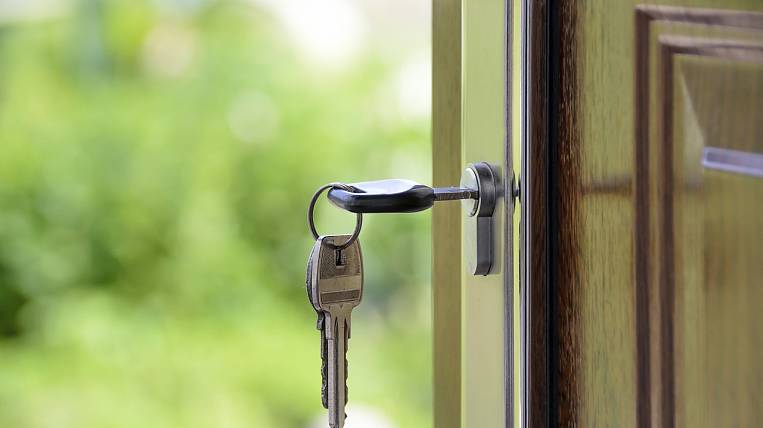 By the decision of the court, the Birobidzhan City Hall provided a 69-year-old local resident with a comfortable apartment under a social tenancy agreement. The officials did not want to do this voluntarily.

According to the information of the regional prosecutor's office, in 2017, the interdepartmental commission recognized the house in which the applicant lived as unsafe and unsuitable for permanent residence. The woman was recognized as poor and put her on record as in need of housing under a social security agreement in an extraordinary manner.

However, local authorities did not take measures to provide housing. Then the prosecutor Birobidzhan appealed to the court, which sided with the woman. The court’s decision was implemented and new housing provided.

As the expert of the information portal Zhilfin.rf (within the framework of the project of the Ministry of Finance of Russia on financial literacy) Lolla Kirillova explains, according to part 2 of art. 57 of the Housing Code of the Russian Federation, out of turn, dwellings under social security agreements are provided to citizens suffering from some severe forms of chronic diseases and to citizens whose dwellings are recognized as emergency.

“The lack of financing of the debtor, which was an obstacle to the acquisition of housing for the collector, is not a reason for postponing the execution of the court order, releasing the latter from the obligation to execute the court order. Problems in the relationship of the debtor and other entities of the budget system for the provision of housing should not impede the realization of the rights of citizens to provide housing in an extraordinary order, ”said Lola Kirillova.

According to her, often municipalities refer to the fact that they do not have free municipal residential premises, including those that meet the stated requirements, or that there is no money to purchase them, which excludes the possibility of a court decision. The expert asks not to be sympathetic to such statements.

“The municipality has a period of one month to appeal against a court decision made not in its favor. After the expiration of the period in the absence of an appeal, the decision shall enter into force and shall be enforced. Residents of an emergency home should not continue to live in it, as they risk their lives, ”said Lolla Kirillova.

The expert emphasizes that it is temporarily possible to rent housing and at the same time file a lawsuit in court based on Art. 308.3 of the Civil Code of the Russian Federation. It states that the court, at the request of the creditor, is entitled to award a sum of money in its favor (clause 1 of article 330) in case of failure to execute the specified judicial act in an amount determined by the court on the basis of the principles of fairness, proportionality and inadmissibility of deriving benefit from illegal or unfair behavior (clause 4 Article 1).