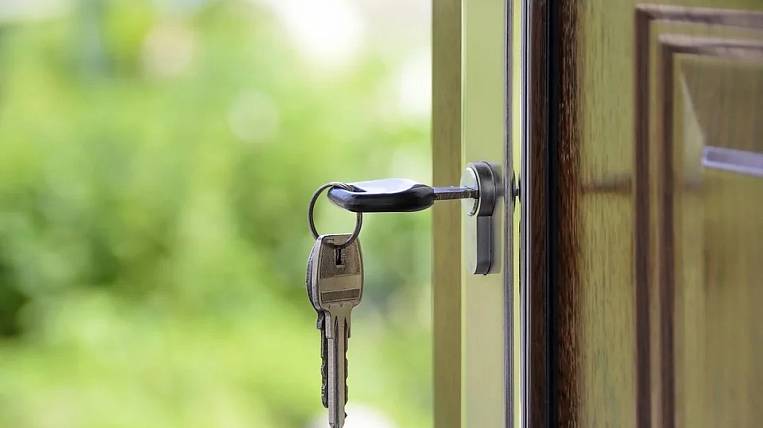 The court forced the administration of the village of Ust-Nera to restore the housing rights of an elderly resident of Yakutia and eliminate violations that prevented the privatization of her apartment. The officials did not want to do this voluntarily.

Woman welcome to the prosecutor's office that her rights are being violated. According to the press service of the department, it turned out that between the administration of the village and the pensioner a social rent agreement was signed in the municipal housing fund. However, due to the lack of registration of the municipal property right to the apartment, the woman could not privatize her. The officials were in no hurry to eliminate the violations, so the prosecutor's office appealed to the court, which sided with the elderly woman.

As the expert of the information portal Zhilfin.rf (within the framework of the project of the Ministry of Finance of the Russian Federation on financial literacy) Lolla Kirillova explains, the law provides for the right of citizens who occupy residential premises in the state and municipal housing stock on conditions of social rent, to acquire these premises in the conditions stipulated by the specified by law, other regulatory acts of the Russian Federation and subjects of Russia, with the consent of all cohabiting adult family members, as well as minors aged 14 to 18 years.

According to her, even formerly official premises when transferring to municipal ownership lost their official status and the legal regime established for residential premises provided under social rental agreements is applied to them.

“Therefore, citizens who occupy these residential premises have the right to acquire them in property, guided by the provisions of Article 2 of the Law of the Russian Federation "On privatization of the housing stock in the Russian Federation". At the same time, the absence of a social rental contract, as well as the decision of the local government on the exclusion of the corresponding house from the specialized housing fund, does not prevent citizens from exercising the rights of the tenant of the premises under the social rental contract, since their implementation cannot be made dependent on the execution of these documents by local governments "- said Lolla Kirillova.

The expert noted that the prosecutor’s office did the right thing, but the interested citizen himself can go to court with a lawsuit recognizing the right to privatize housing.