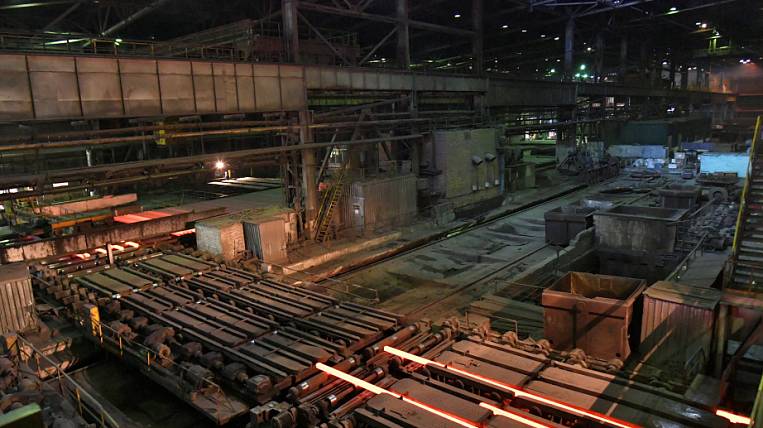 On March 4, the Arbitration Court of the Khabarovsk Territory prohibited Torex-Khabarovsk from executing a decision of the board of directors to change the general director of the Amurstal plant. These measures are selected as security.

The application was submitted by the owner of 25% of the enterprise, the spouse, the governor of the Khabarovsk Territory, Larisa Starodubova. She motivated the request by the fact that the decision to change the general director was made to the detriment of the interests of the company, since the owner of 75% of the enterprise - Armada JSC acted on the basis of its own benefit.

Starodubova points out that the new CEO Grigory Freidin has no experience in metallurgy, and believes that interim measures will prevent significant damage to the enterprise. The court agreed with these arguments; the next hearing in the Torex case will be held on April 7. New Amurstal executives are not commenting on this.

Powers of Amurstal CEO Sergey Kuznetsov Board of Directors prematurely stopped February 27. His place was taken by Muscovite Grigory Freidin. Kuznetsov was offered the position of deputy general director in charge of production issues. He agreed, but this week he asked the police protect him from communication with the new main owner of Toreks Pavel Balsky. According to Kuznetsov, he demanded to inform the media that the ex-general director and former plant managers themselves brought him to a pre-bankrupt state.

Earlier, Larisa Starodubova asked the court to take interim measures in the form of a ban on holding a general meeting on the early termination of powers of Sergei Kuznetsov, but was refused. She is also trying to challenge the deal to sell a 25% stake in Torex to Balsky.