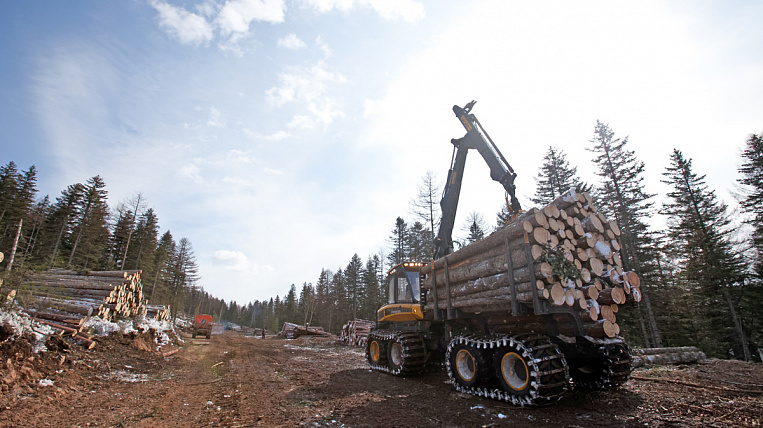 The Arbitration Court of the Khabarovsk Territory recognized the statement of the state development corporation VEB.RF on declaring the company Asia Les bankrupt as justified. An observation procedure was introduced in her relation.

The court will approve the interim manager of the member of the Association of the inter-regional self-regulatory organization of arbitration managers "Assistance" Fedor Mereshkin. A court hearing on the results of the monitoring procedure will be held on April 7 2020 of the year.

In addition to bankruptcy, VEB.RF also intends to demand the recovery of more than three billion rubles from Asia Forest - this is almost two billion rubles of principal, 1,2 billion - interest on the loan and more than 420 thousand forfeit.

This year, law enforcement officers discovered fraud in the implementation of the Asia Forest project. According to investigators, the company, despite the failure to fulfill obligations for the development of woodworking in the Sunny region, received from the federal budget more than one billion rubles subsidies and illegally cut down the forest for more than nine million rubles.