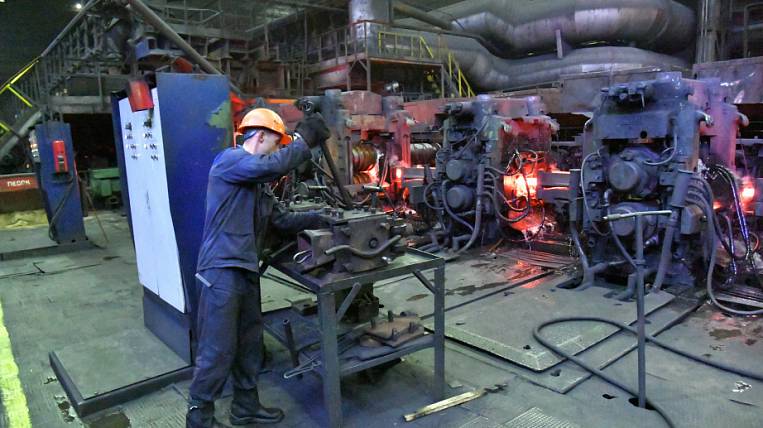 The Arbitration Court of the Khabarovsk Territory canceled interim measures regarding the ban on changing the general director at the Amurstal plant in Komsomolsk-on-Amur. The application for removal of the measure was submitted by LLC Toreks-Khabarovsk.

In support of the statement, the company indicated that the owner of a 25% stake in the enterprise, Larisa Starodubova, who had sought interim measures, filed a lawsuit in court because she did not agree with the decision of the main owners of Toreks. However, according to the main owners, her opinion would still not be able to influence the decision, since the share of ownership is small.

“According to the applicant, the interim measures taken are aimed at protecting only one person, to the detriment of the interests of others and paralyzing the financial, economic and production activities of the plant,” the court ruling notes.

At the same time, the main owners of the enterprises noted that the former Amurstal executives, including CEO Sergey Kuznetsov, resigned of their own free will. Kuznetsov handed over all the files and documents to the new CEO Grigory Freidin and since March 3, has been on sick leave, does not carry out the activities of the head.

The Arbitration Court of the Khabarovsk Territory on March 4 forbade to execute a decision Board of Directors on the change of the general director of Amurstal. These measures were chosen as security on the application of Larisa Starodubova. She pointed out that the new general director, Grigory Freidin, has no experience in metallurgy, and believes that interim measures will prevent significant damage to the enterprise. The court agreed with these arguments.

Powers of Amurstal CEO Sergey Kuznetsov Board of Directors prematurely stopped February 27. Kuznetsov was offered the position of deputy general director in charge of production issues, he agreed, but later asked the police protect him from communication with the new main owner of Toreks Pavel Balsky.