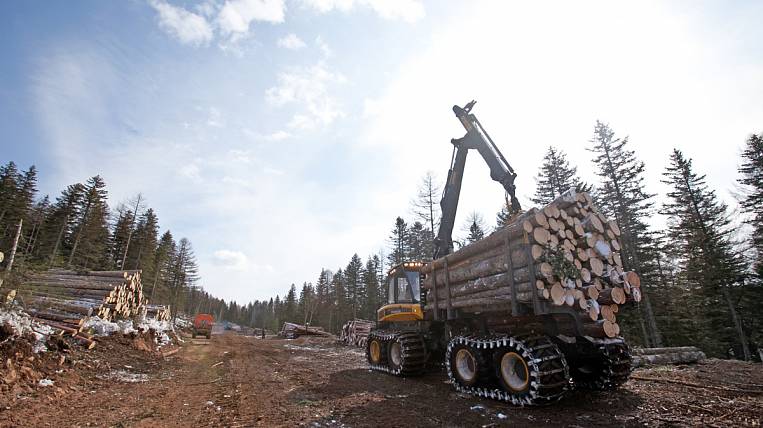 Despite these refusals, the Arbitration Court decided to recover six thousand rubles from Asia Forest LLC in favor of the Suifenhe Forestry Company. This is the size of the state duty. Now the plaintiff has the opportunity to appeal the decision within ten days.

The lawsuit on the bankruptcy of the debtor - the company "Asia Forest" in the Arbitration Court of the Khabarovsk Territory filed by Vnesheconombank. The case is still being considered.

According to the investigators, "Asia Forest", despite the failure to fulfill obligations for the development of woodworking production in the Sunny District, received from the federal budget more than one billion rubles subsidies. The company also illegally cut down the forest for more than nine million rubles.

Regional authorities excluded the project of wood processing complex from priority list. The company will have to return about 68 million rubles to the federal budget - money that the investor did not pay, using preferential lease of forest plots.

Persons in charge are involved in abuse of authority and fraud on a large scale. Alexander Pudovkin and ex-deputy chairman of the regional government Vasily Shikhalev.